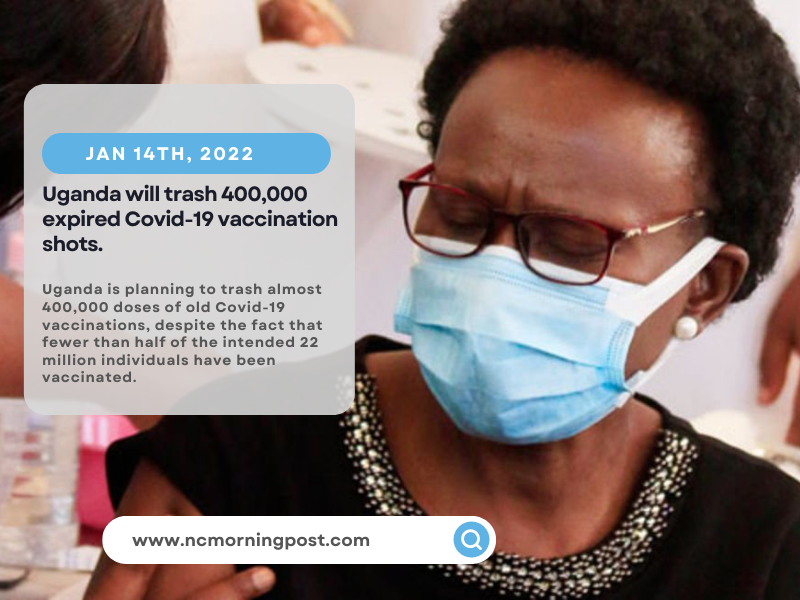 Uganda is planning to trash almost 400,000 doses of old Covid-19 vaccinations, despite the fact that fewer than half of the intended 22 million individuals have been vaccinated.

According to Health Minister Jane Ruth Aceng, the vaccinations were sent to the northern portion of Uganda but were never utilized.

She noted that the expired dosages are mostly Moderna and a few AstraZeneca.

Margaret Muhanga, State Minister for Health, said a few weeks ago that the government is working on immunization efforts around the country, particularly in northern Uganda, where uptake has been low.

She said that inadequate vaccination uptake had hampered the virus’s battle.

“Due to poor vaccine uptake, we began immunization efforts throughout the country, beginning with the Teso and Lango sub-region,” she said.

She said at the time that the goal was to get over 15 million people vaccinated by the beginning of January 2022. 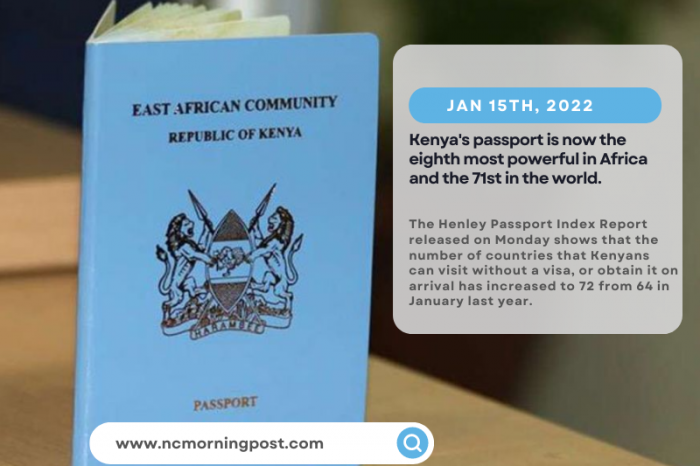 Kenya's passport is now the eighth most powerful in Africa and 71st globally. 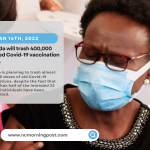