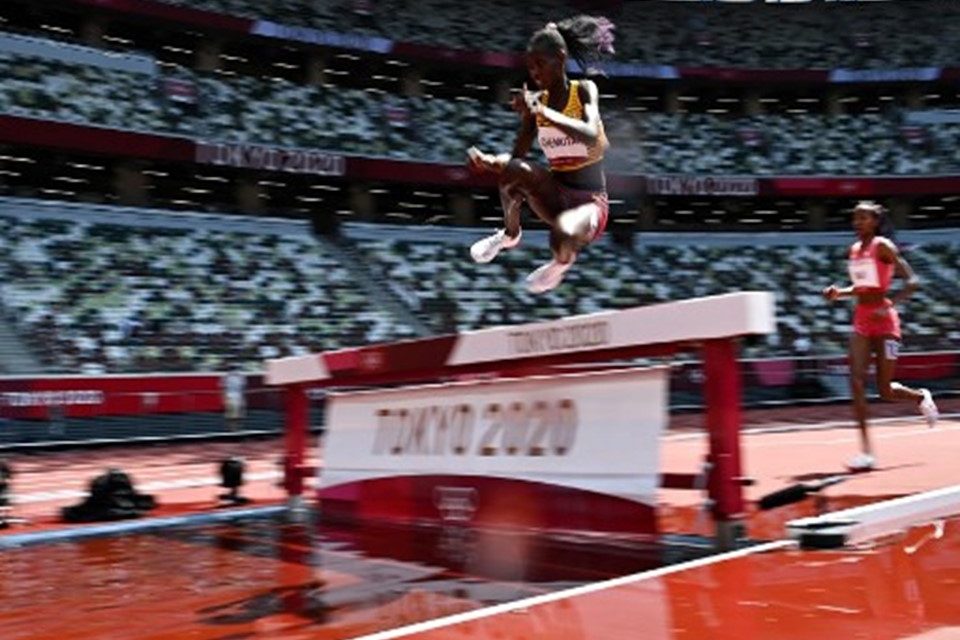 Peruth Chemutai made history by being the first Ugandan woman to win an Olympic medal when she won gold in the women’s 3000m steeplechase at the Rio Olympics.

During the last lap, the 22-year-old Ugandan established a new national record as she chased down and passed Courtney Frerichs of the United States, who had won silver at the 2017 World Championships. She drew away to win by 20 metres.

Hyvin Kiyeng of Kenya had to settle for a bronze medal to add to the silver she had earned in the same event at the 2016 Rio Olympics in Rio de Janeiro. 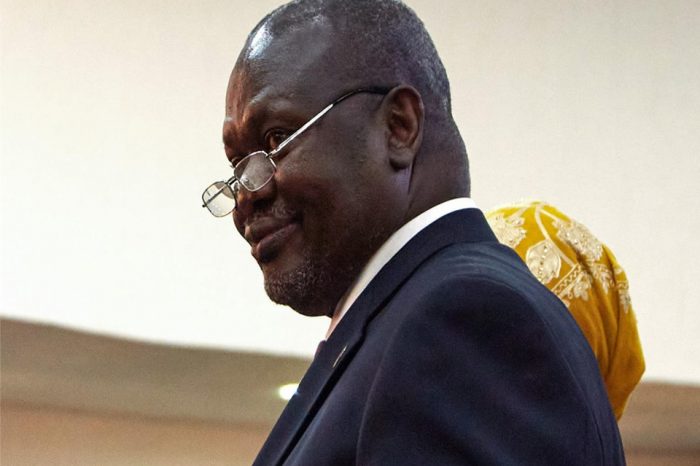 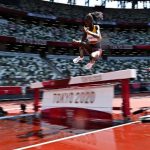