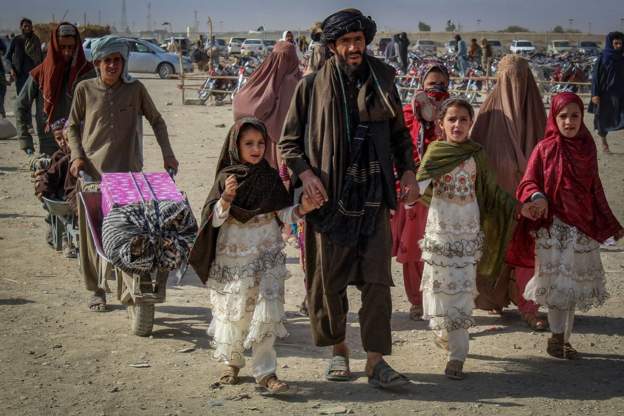 According to Uganda’s foreign minister, the government has not yet struck a formal agreement with the US to accept migrants from Afghanistan in the wake of the Taliban’s takeover of power.

Jeje Odongo’s remarks came only two days after Refugee Minister Esther Anyakun informed the BBC that Uganda has agreed to take at least 2,000 Afghans in response to a US request.

Mr Odongo told a parliamentary committee that talks were ongoing but that no decision had been taken.

He went on to say that the US contacted Uganda because of its track record of welcoming refugees.

Uganda is home to almost one million refugees, the majority of whom escaped wars in other areas of East Africa.

On Wednesday, several members of parliament demanded that the administration explain why it agreed to take in Afghans without consulting the house.

Those who favor the proposal argue that, in times of emergency, Uganda, as a party to international treaties, is obligated to offer assistance to those fleeing. 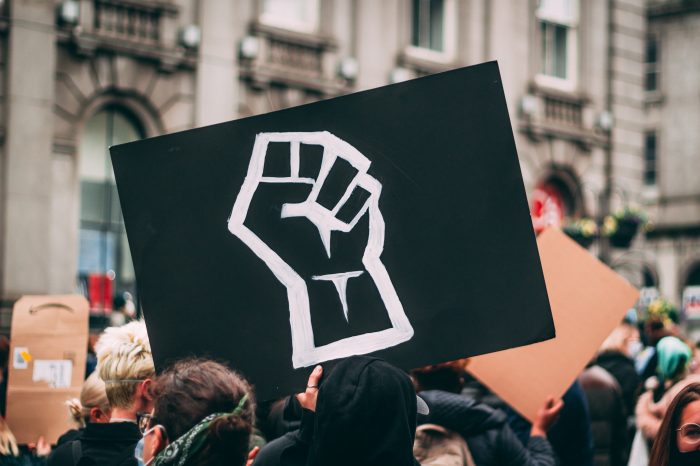 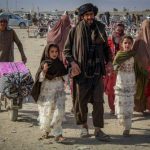