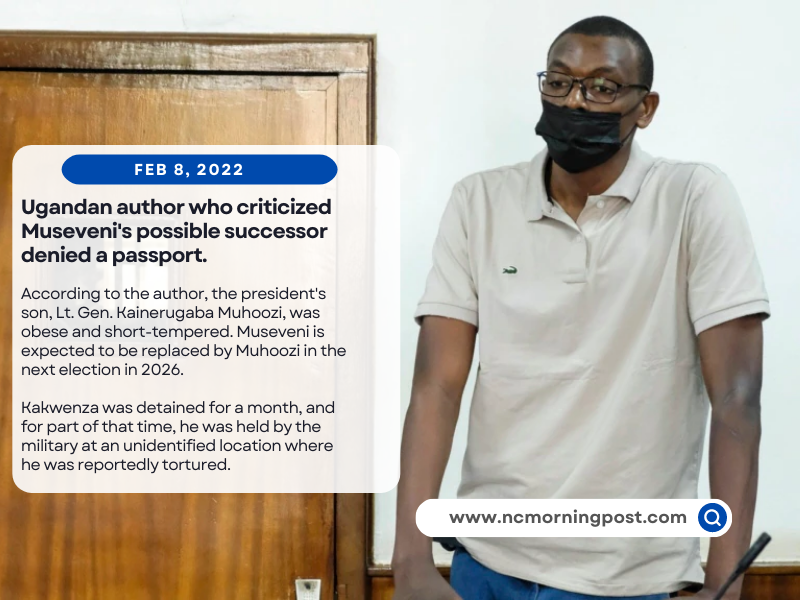 An author arrested in Uganda for insulting the son of President Yoweri Museveni has been denied permission to travel abroad. In addition to receiving medical treatment, the satirical author hoped to travel abroad to receive an award.

Appearing in a Kampala courtroom Monday afternoon, author Kakwenza Rukirabashaija hoped the magistrate would ease some of his bail conditions.

Kakwenza, thru his lawyer, was seeking the release of his passport and also asked that his case be moved to the High Court for trial.

Kakwenza wants to travel to Germany to pick up a writing award and receive specialized treatment for the torture he allegedly received in jail.

But lawyer Eron Kiiza says all the requests he submitted were denied.

“It threatens our client’s ability to fight for his life and his health after being tortured in Entebbe. Since we began exposing his torture, they have been fighting it. This is the latest attempt to shield the wrongdoing from scrutiny,” Kiiza said.

Kakwenza was arrested in December 2021 for “offensive communication” under Uganda’s Computer Misuse Act.

According to the author, the president’s son, Lt. Gen. Kainerugaba Muhoozi, was obese and short-tempered. Museveni is expected to be replaced by Muhoozi in the next election in 2026.

Kakwenza was detained for a month, and for part of that time, he was held by the military at an unidentified location where he was reportedly tortured.

Kakwenza has said he was severely beaten and made to dance through the day and night with few hours of sleep. He said his captors also used a pair of pliers to pluck flesh from his thighs.

Photos of his body published in local media show torture marks on his back, thighs, and hands.

After the release of the images on social media last week, the U.S. and EU called for the prosecution of security personnel involved in torture. Ugandan officials have not commented on the claims.

However, the magistrate ruled that Kakwenza has no serious illness to warrant specialized treatment in Europe and said his medical condition can be handled in Uganda.

The magistrate also stated that Kakwenza does not need to visit Germany to receive his award, as this can be done online. He also turned down the request to move the writer’s case to the high court.

Kakwenza’s trial is now set to begin on March 23. 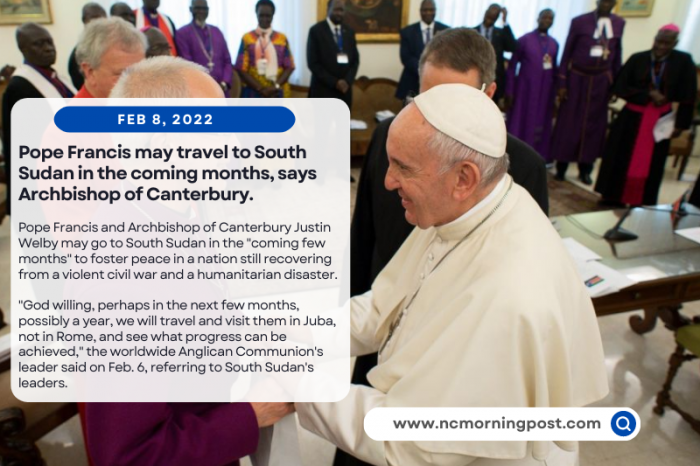 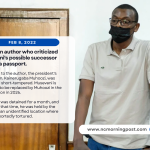