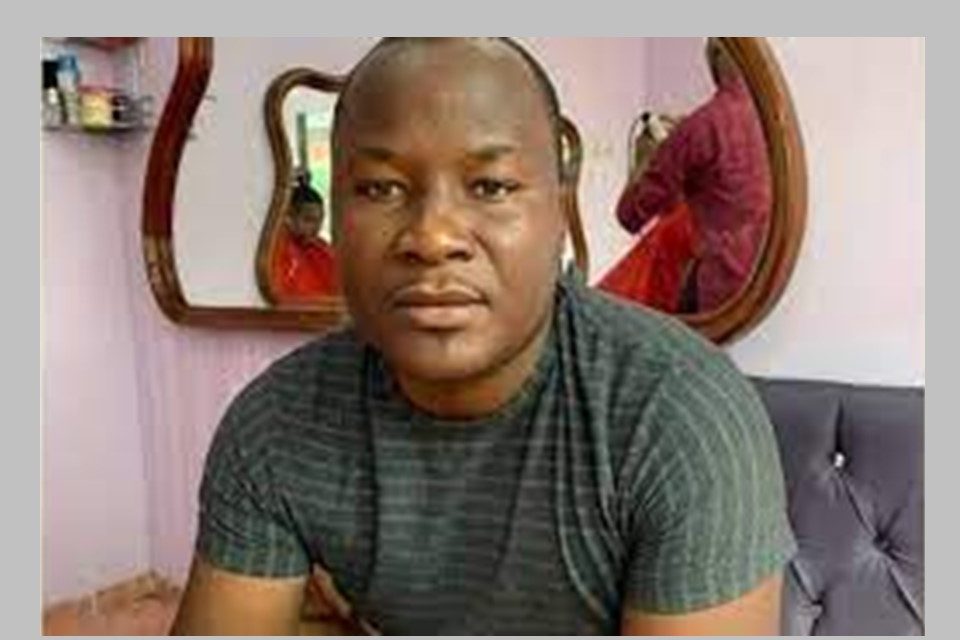 Ugandan police claim they have 15 complaints against Ugandan blogger and critic Fred Lumbuye.

They haven’t detailed the concerns.

The president then ordered the arrest of anyone spreading disinformation and false news on social media.

Last Monday, Ugandan authorities announced that the famous Facebook writer had been detained and would be deported home.

Police and immigration authorities informed the media Mr Lumbuye is still at large.

In the run-up to the January 2021 elections, he utilized his social media profiles to advocate for opposition leader Robert Kyagulanyi, aka Bobi Wine.

With the help of his followers, he demonstrated how to manufacture petrol bombs to hurl at security personnel who brutally disperse protesters.

He’s also claimed in the past that the media was paid “to promote Covid-19”.

It is the first time Uganda has sought to extradite a foreign critic for prosecution. 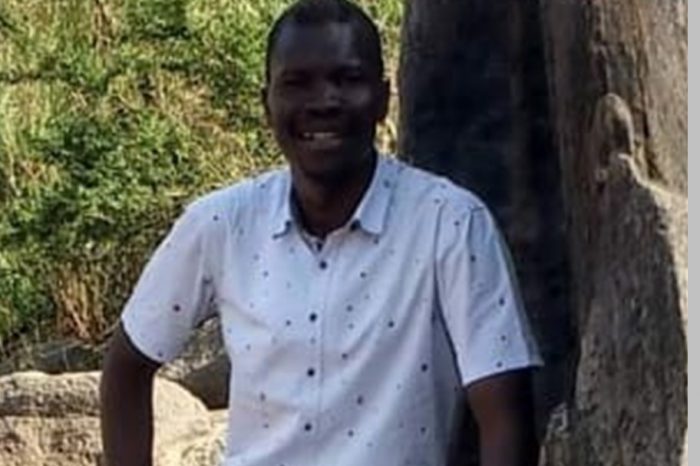 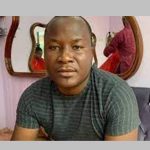