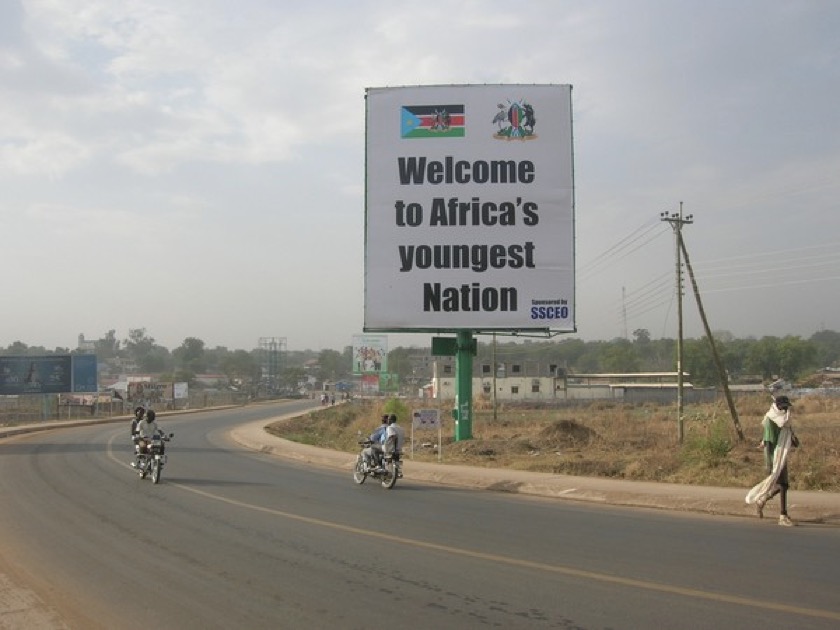 South Sudan has been incapacitated as the Ugandan truck drivers joined their Kenyan counterparts at the border crossing to protest the murders and ambushes along the Juba-Nimule road.

Kenya halted services on Monday after the alleged murder of two Somali truck drivers along the Juba-Nimule route.

Kenya issued a travel warning yesterday, bemoaning the worsening security situation and mayhem along the road and urging self-drivers not to put their lives and property at risk until security is guaranteed.

“Following a rise in lawlessness and instability along the Nimule-Juba route, which has led in the deaths of many drivers and truck drivers who have been assaulted or vandalized,” the statement said.

The truck drivers said that they would only consider border trade up to the customs yard at the Elegu border crossing, and they demanded that the South Sudanese government take urgent action to protect road users and compensate for lives and property lost.

Yesterday, the government sent a combined assessment team made up of personnel of National Security, the SSPDF, and the South Sudan Police Service for a two-day review aimed at mapping out and rooting out bandit hotspots.

On April 6, Ugandan truck drivers protested at the Elegu border town about highway killings induced by insecurity, including the death of four Ugandan nationals in Lainya County along the Juba route. 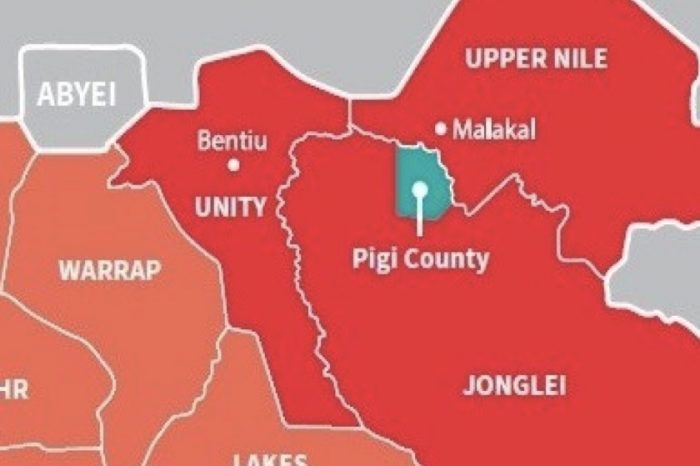 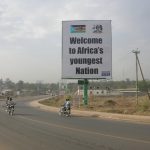