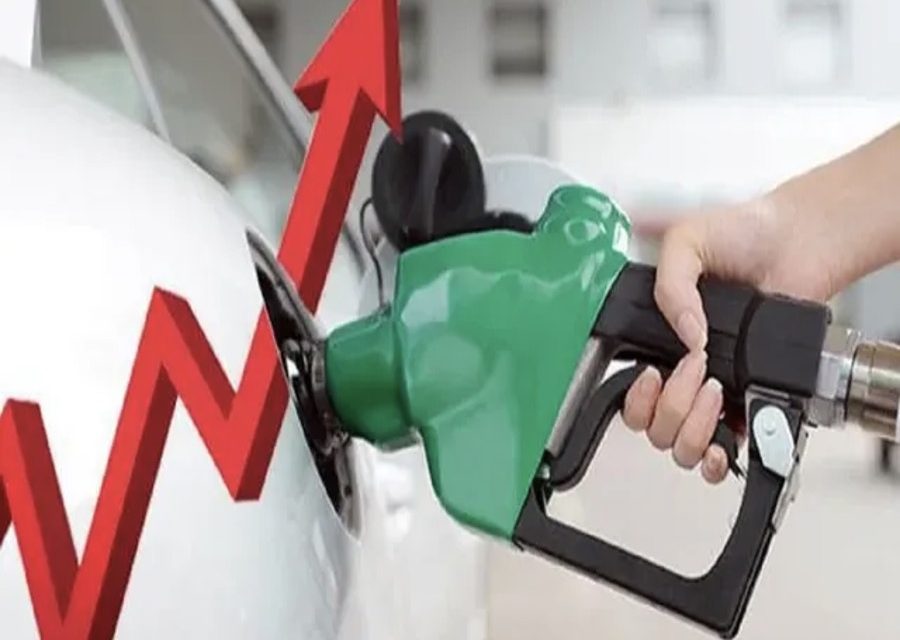 The Ugandan government intends to increase the tax per litre of petrol and diesel by USh100 in order to increase revenue in the next financial year, junior Finance minister David Bahati has said.

The proposed tax increases will raise the tax on petrol to USh1,450 per litre and USh1,130 per litre of diesel.

Appearing before the Finance Committee of Parliament on Friday, Mr Bahati said the arrangement will help the government raise an additional USh196b in the 2021/2022 financial year.

“The increase is not expected to cause significant increase on the pump prices. We estimate that an increase of USh10, per litre in excise duty will increase pump prices by only USh100, assuming the entire increase is passed on to the consumer and the exchange rate and international fuel prices remain constant,” he said.

Fuel prices in Kampala and other towns went up at least twice within a week over the past two weeks, with the price of a litre of petrol jumping from USh4,050 in some parts to USh4,150, while diesel’s price rose from USh3,630 to USh3,710.

The proposed increase in fuel tax was presented as a compensation for the revenue that the government would have raised through the earlier proposed road licence fee, which has since been withdrawn.

In the tax measures tabled on April 1, the government had proposed to introduce an annual road licence fee of USh200,000 per motor vehicle and USh50,000 per motorcycle. This was expected to generate USh20.5 billion.

Mr Bahati said the government is yet to establish a system that would enable the smooth implementation of the tax.

In other proposed amendments, the government has dropped the $0.4 tax per kilo of wheat bran, maize bran and other by-products of the milling industry.

This will be compensated by a proposed USh100 excise duty per kilo of wheat, from which the government expects to generate Shs30 billion.

Mr Bahati said this will also propel the government’s policies on import substitution and value addition by promoting other sources of flour such as cassava and maize.

The government has also dropped the USh70,000 levy that it had proposed per kilo of fish maw. In its place, traders will now incur a 10 per cent tax on the total value of fish maw exported.

Importers of plastic products and local factories with no recycling facilities will also incur a 2.5 per cent tax.

On Thursday, the government presented a revised budget for the 2021/2022 financial year, with the overall figure rising from an earlier proposed USh41 trillion to USh44 trillion. 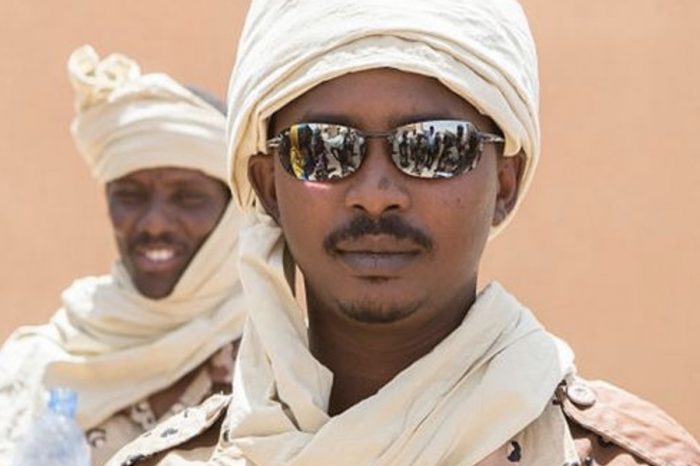 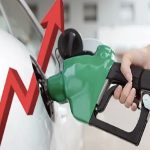