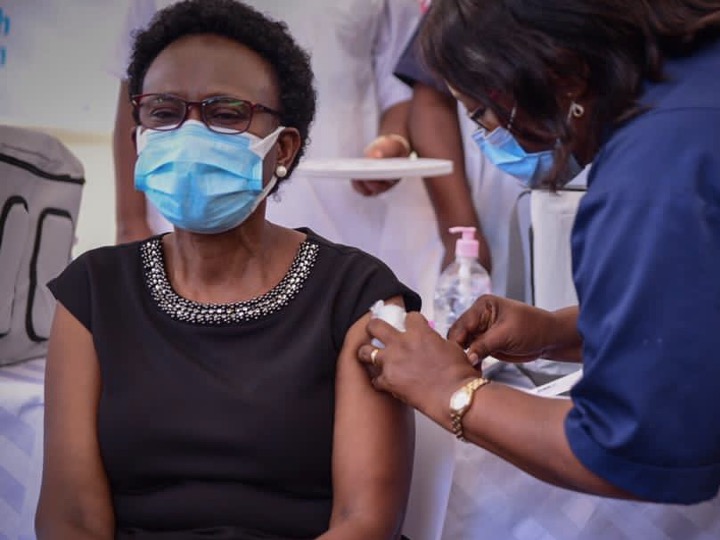 Jane Aceng, Uganda’s health minister, has posted a video of her being injected with a Covid vaccination after claims circulated that she’d avoided having it.

Social media users had been sharing a video in which the minister exposes her arm as if to receive the injection, but the needle does not actually go in.

However, it was later explained that she’d decided to re-enact getting the jab because some reporters said they’d not been able to film her original vaccination.

The re-enactment clip was circulated with the misleading claim that she’d not had the vaccine.

Dr Aceng posted a video of her actual jab on Twitter, where you can see the needle entering her arm:

The government also called on people to disregard the misleading video in a statement.

The NBS TV station, which used the misleading clip in a news report, later apologized and clarified that the minister had been given the vaccination. 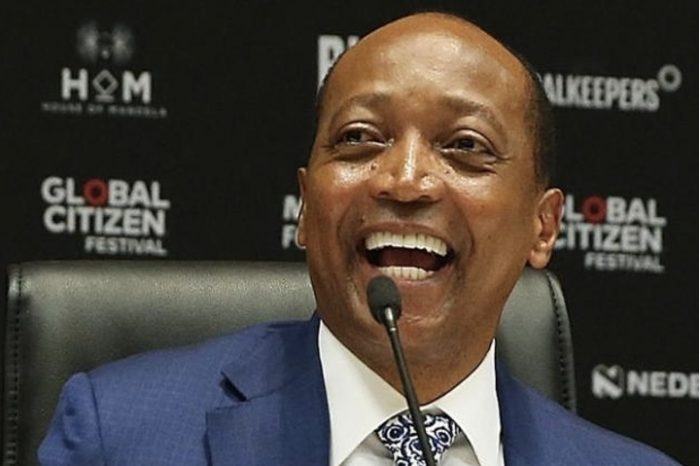 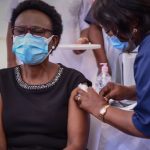