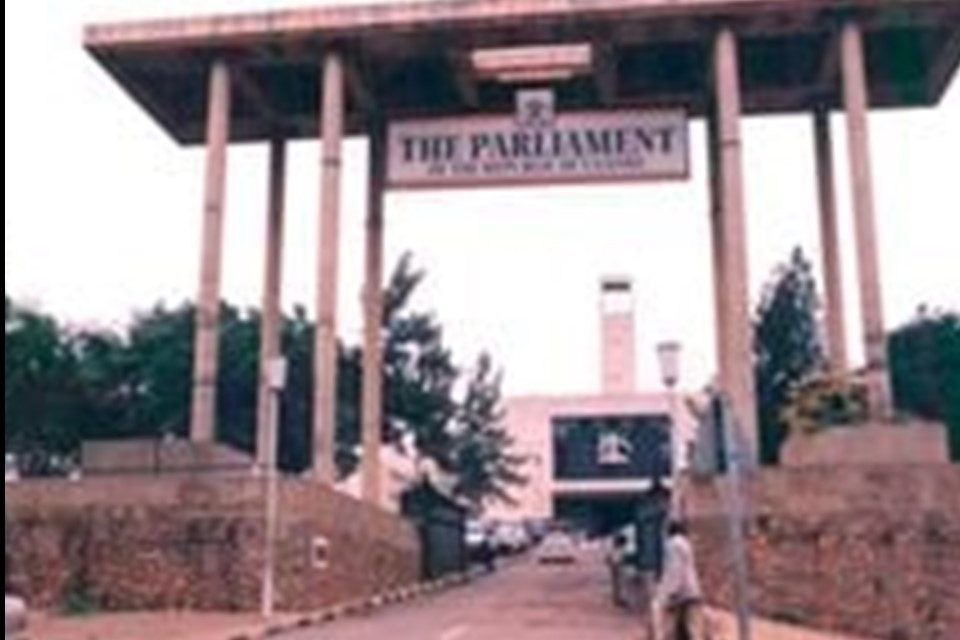 More than 200 workers in the Ugandan parliament, who include MPs, have tested positive for Covid-19 in the last three weeks.

The news come amid fears that their drivers and relatives could be carrying a contagious variant of the virus that has killed more than 700 people in the country.

Sources told the Daily Monitor that the last three tests in parliament returned high prevalence rates and that “there are positive cases every other day”.

State House and the Ministry of Health conducted the last three tests and communicated results to the authorities in Parliament.

All the affected MPs and staff were also ordered to self-isolate and seek treatment as a matter of urgency.

Due to the high prevalence of Covid-19 in Parliament, MPs and staff who were not feeling well were referred to Makerere University Hospital for tests. Others had the tests done at an undisclosed laboratory in Butabika.

Some of the worst hit departments in the Ugandan parliament are Procurement, Finance, Information and Communications Technology and the office of Sergeant at Arms.

To avert what sources called “a catastrophe in the House”, Speaker Jacob Oulanyah, who is currently “working from home”, instructed Ms Jane Kibirige, the parliamentary clerk, to shut down the House for two weeks.

“Parliament of Uganda like the rest of the country has been affected by the second wave of the Covid-19 pandemic with a positivity rate of 17.1 per cent,” Mr Wasswa wrote.

“As a mitigating measure to the prevention of the Covid-19 infection, the administration of parliament in consultation with the office of the Speaker is closing Parliament to Hon Members of Parliament for a period of two weeks in order to disinfect the parliamentary buildings,” he added.

Mr Wasswa wrote the letter on behalf of Ms Kibirige who is in self-isolation after she got into contact with undisclosed sick MPs and staff.

After receiving news about the widespread infections in parliament, on June 11, the General Counsel to Parliament, Mr Pius Biribonwoha, wrote a letter on behalf of Ms Kibirige, issuing stringent measures to prevent, mitigate and protect the parliamentary community from the spread of Covid-19.

“We have received reports of increasing numbers of infected persons in our parliamentary community within the last three weeks. As a result, and in consultation with the Rt. Hon Speaker of Parliament, we have been advised to immediately adopt and implement the following measures to mitigate further spread of Covid-19 within the precincts of Parliament,” Mr Biribonwoha wrote.

Some of the key measures include scaling down of the number of staff that operate from the office premises with immediate effect. All heads of department have also been instructed to draw up new work schedules and ensure 20 per cent office presence, while 80 percent of the staff will work from home for the next 42 days.

Sources told Daily Monitor that the new work schedules were submitted to the authorities on June 14.

Authorities in parliament also instructed strict observance of correct wearing of face masks at all times, handwashing or sanitising regularly, social distancing, getting Covid-19 vaccination and having body temperature checked at the designated entry points.

They also ordered staff and MPs to stay away if they are feeling unwell or have flu or cough or suspect exposure, and immediately take a Covid-19 test.

Mr Biribonwoha informed heads of departments that any breach of the Covid-19 measures could lead to disciplinary action.

The parliamentary staff and MPs were also informed that in case they tested positive for Covid-19, treatment is covered by all insurance companies contracted by the Parliamentary Commission.

Mr Biribonwoha had also instructed parliamentary police to restrict access to Parliament by MPs and members of staff.

The news about the rising infections among MPs comes at a time when the country is battling the second wave of a pandemic that has cumulatively killed 714 people.

On Sunday, the government confirmed the deaths of 34 people in a single day and 722 new cases. This brought the total cumulative confirmed cases to 73,401.   The national positivity rate stood at 17.4 per cent, according to the June 20 Ministry of Health statistics.

To mitigate the spread of the virus, President Yoweri Museveni on Friday announced a 42-day nationwide lockdown.

The 234 deaths registered in the last one month compelled the President to declare a total lockdown, six months after authorities had promised a gradual phased re-opening of the economy. 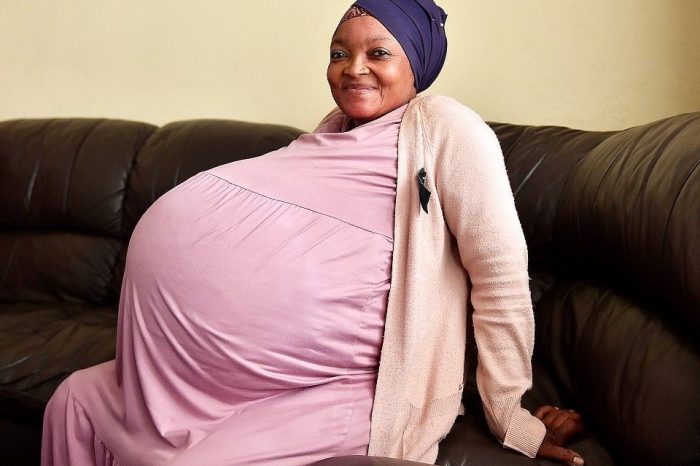 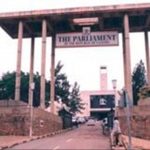