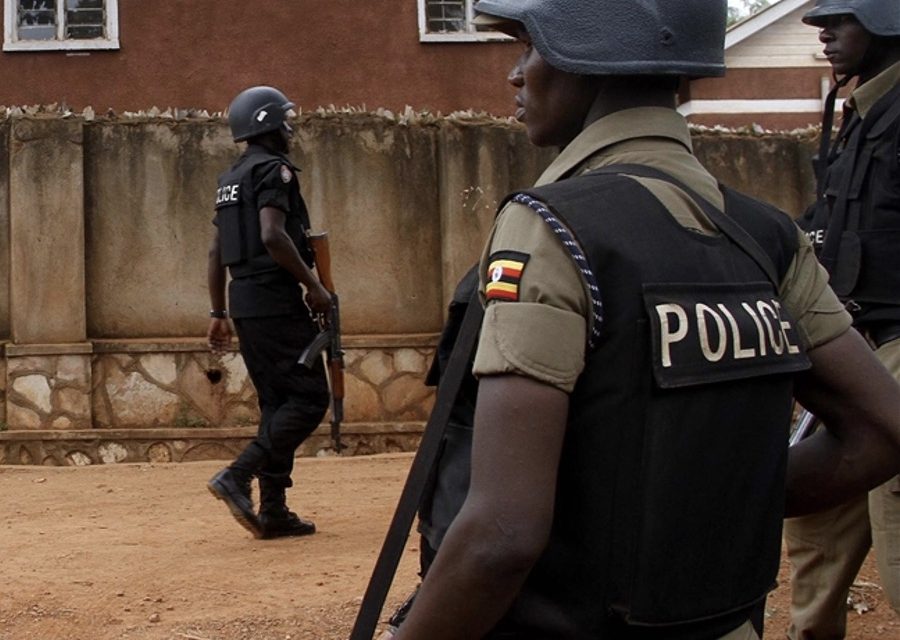 A joint security team in Uganda arrested four people Tuesday who are suspected of poisoning six lions in a well-known national park.

The lions were killed in Queen Elizabeth National Park in Kanungu District, located about 300 kilometers (186 miles) west of the nation’s capital Kampala.

Body parts of the lions, including their heads, legs and hearts, were taken by the poachers.

Last Friday, the Uganda Wildlife Authority (UWA) announced that suspected poachers had killed the lions and the authorities were hunting for them.

“The joint security team has arrested four men suspected to have killed the six lions. The heads of the killed lions were found tied up on a mango tree in Kyenyabutongo village in Kihihi Sub County,” he said.

The suspects were nabbed following a tipoff by a concerned resident.

The arrest comes hours after the management of the UWA put a bounty of 10 million Ugandan shillings (US$2,733) on the lion killers.

“A patriotic person reported to us about those who killed the lions, and we arrested them. We condemn acts of killing wild animals in the game parks,” said the UWA’s communications manager, Bashir Hangi. 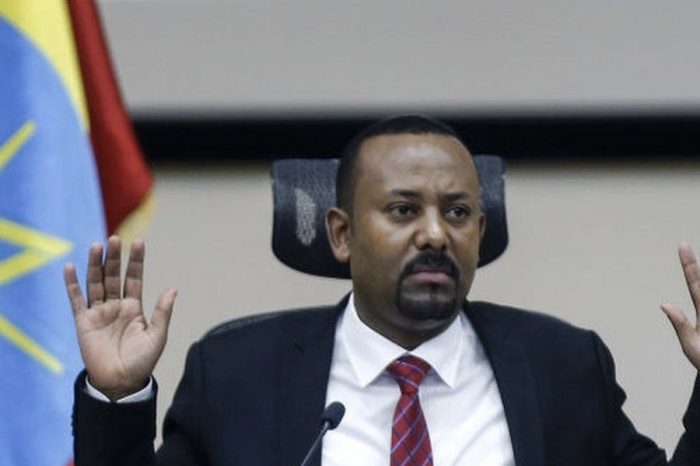 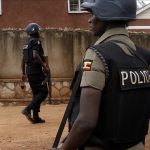