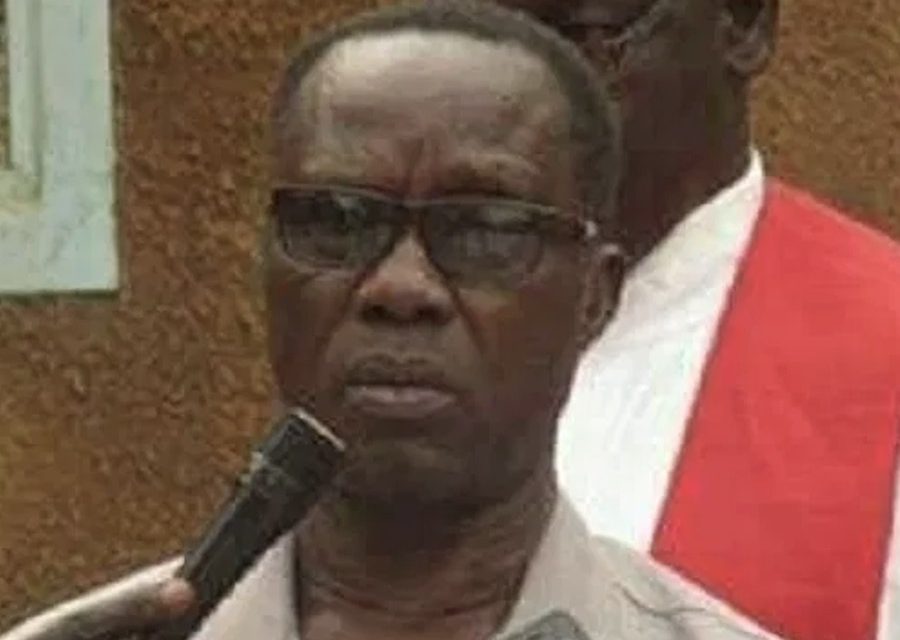 Police are investigating the death of the former Deputy Governor of Yei River State in South Sudan as a suspected assassination.

Investigations indicate that Brig Gen Wani’s killers, who raided his home in the night, were heard by neighbours speaking Arabic. Kampala Metropolitan Police deputy spokesperson Luke Owoyesigyire said political motive is part of the line of investigation they are studying.

“Investigators recorded statements that they heard killers speak Arabic and other dialect commonly used for communication in South Sudan. We have expanded the investigations beyond aggravated robbery,” Mr Owoyesigyire said yesterday.

The killers stole the deceased’s television set and mobile phone.Brig Gen Wani had earlier told authorities in Uganda that he survived two assassinations in South Sudan, prompting him to flee into exile.

Flees to UgandaIn September 2016, while in Uganda as a refugee, he declared that he had switched to Vice President Riek Machar’s side, and accused President Salva Kiir’s government of extrajudicial killings and other human rights abuses.

Brig Gen Wani claimed that in the same year, he started receiving threats. A group of unidentified South Sudanese visited a home he rented for his family in Nansana, Wakiso, searching for him.

His daughter told police then that her mother lied to them that he was away. In 2019, he claimed assassins had been sent to kill him at Kiryandongo Refugee Settlement Camp.

These 7 foods you shouldn’t eat if you have sleep problemsfood.colomake.deby TaboolaSponsored LinksThe Office of the Prime Minister in Uganda and United Nations agencies were informed about the allegations, which were investigated but no evidence was obtained.

In March, he travelled to Nansana to visit his children and stayed there until he was killed. Mr Moses Nsubuga, the area chairman, said the deceased’s daughter told him that the killers were armed with sharp objects.

“Shee said the killers spoke to her father in their dialect before they hacked him. She said they fled with a few items,” Mr Nsubuga said. He said they tried to talk to the victim to find out whether he knew the attackers but in vain.

“He couldn’t talk. We took him to Namungoona hospital for treatment,” he said. Brig Gen Wani was later referred to IHK at Namuwongo, where he succumbed to his injuries on Thursday. 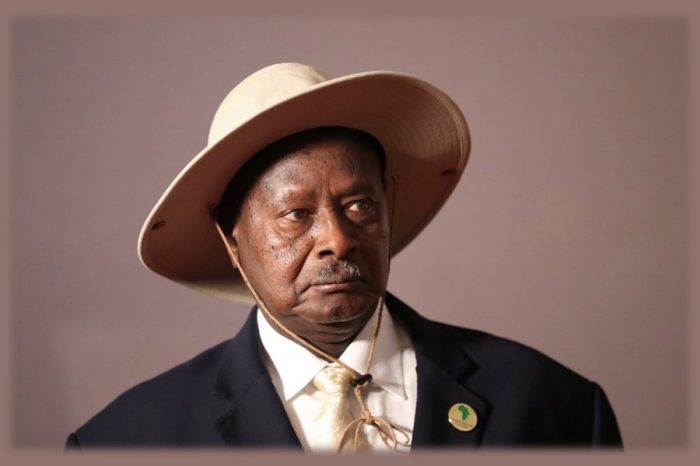 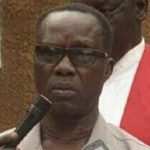