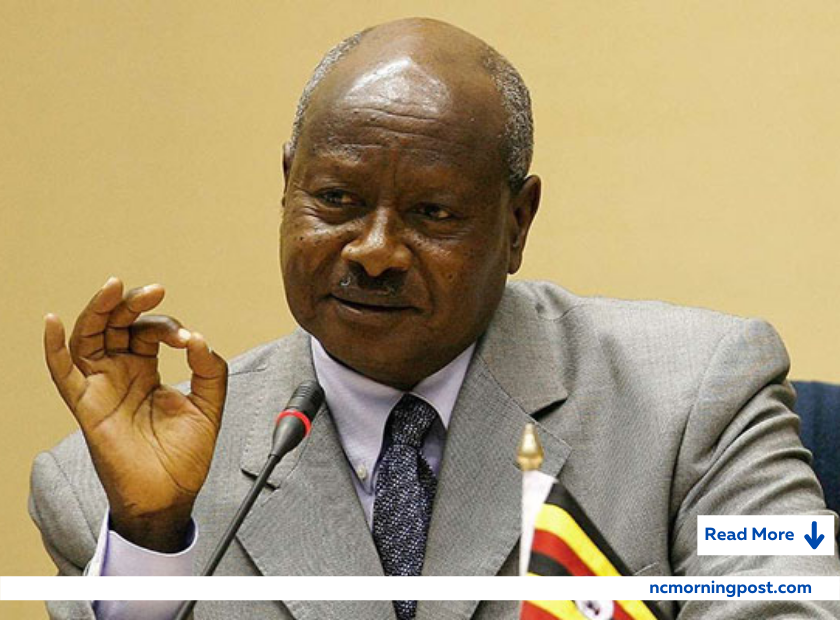 When questioned about the Afghan situation, Museveni said that at the request of the US government, his country had agreed to temporarily accommodate about 2000 Afghans on its territory, rejecting concerns that they would constitute a security danger. He went on to add that he thought the US erred in Afghanistan by trying to “fight other people’s wars.”

He went on to add that he thought the US erred in Afghanistan by trying to “fight other people’s wars.”

Museveni told FRANCE 24’s Marc Perelman in Uganda’s capital Entebbe that he may withdraw Ugandan troops from Somalia owing to infighting among the country’s leaders, which he referred to as “political AIDS.”

The Ugandan president accused Rwandan President Paul Kagame of shutting the border between the two countries two years ago, and he dismissed Kagame’s claims that he was acting as the region’s ruler.

Finally, Museveni said that an inquiry into the murders of more than 50 protesters during the previous presidential campaign will be made public in November 2020, and that anyone found responsible would face punishment.

He also denied being worried about his main opponent, Bobi Wine, winning the election. He went on to add that he was open to speaking with his opponent. 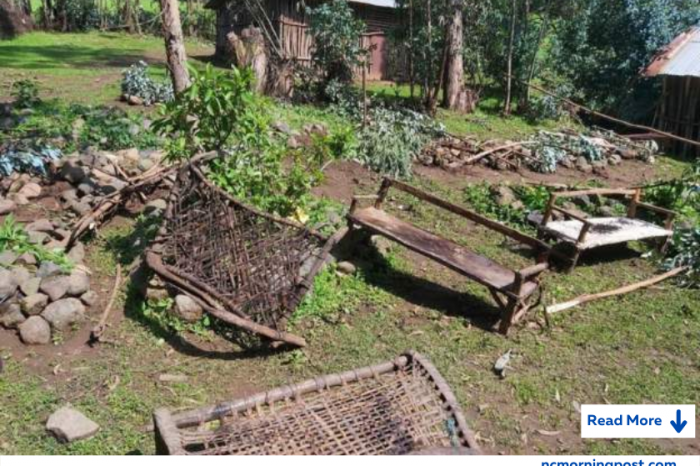 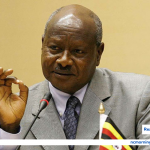