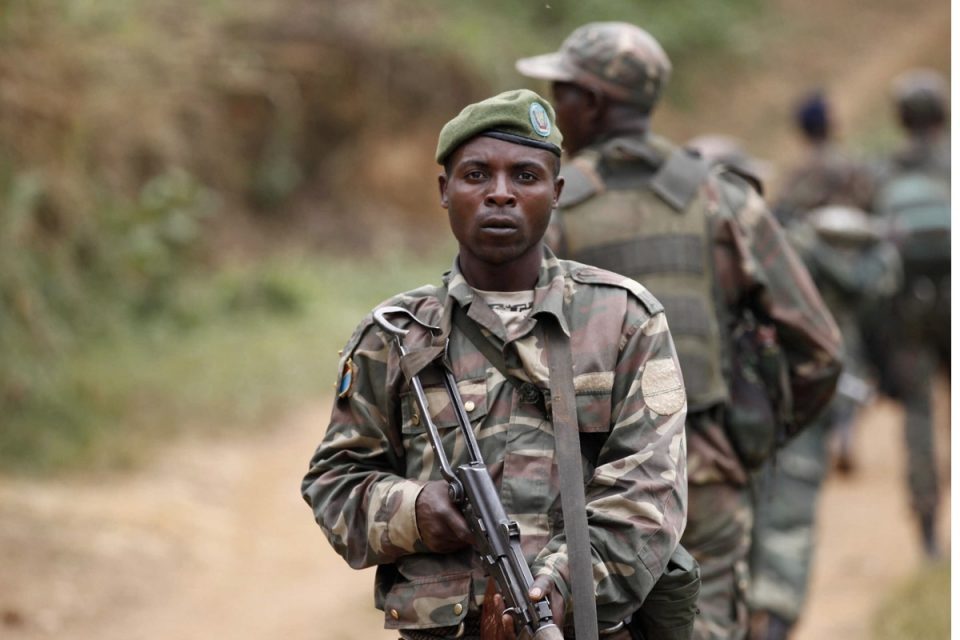 At least 16 civilians were killed overnight from Saturday to Sunday in several simultaneous attacks by ADF-Ugandan rebels in North Kivu province and Ituri province in the eastern Democratic Republic of the Congo (DRC), according to military sources.

In the province of North Kivu, at least 10 civilians were killed in the attack.

In the neighboring province of Ituri, another branch of the same rebellion launched the attack at the village of Boyo and killed six civilians.

The rebels clashed with elements of the DRC Armed Forces (FARDC) until late at night, according to Ituri army spokesman Jules Ngongo.

It has been several months that the foreign rebellion of the ADF-Ugandan group has been carrying out simultaneous attacks in the two neighboring provinces despite military operations of the DRC supported by the UN mission. 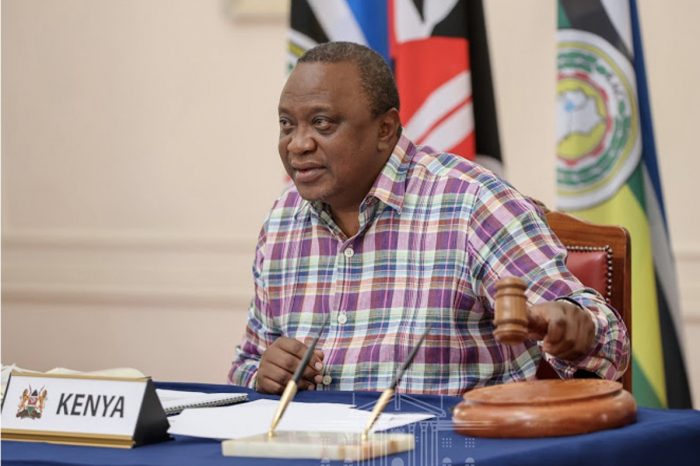 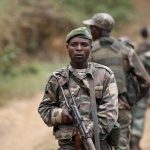