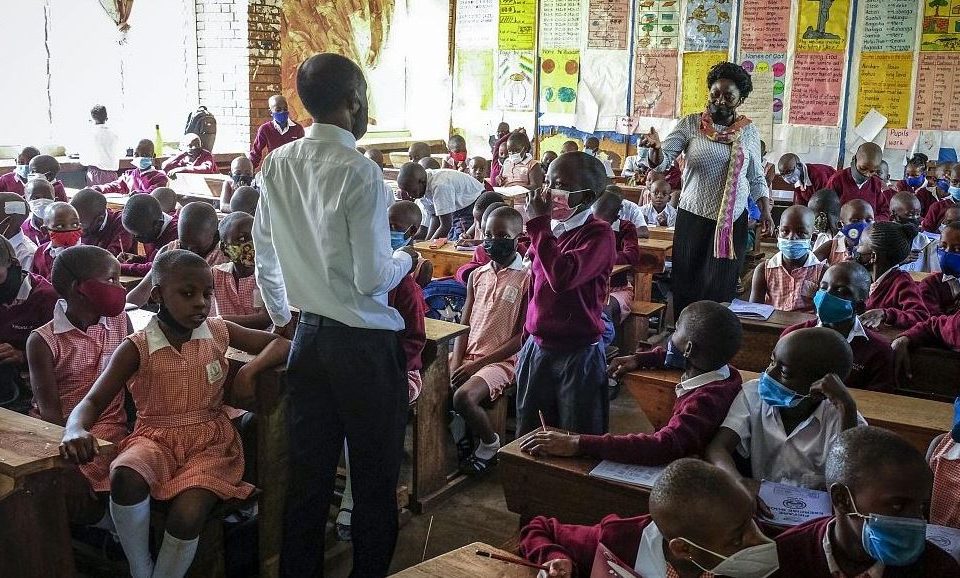 The Uganda National Teachers’ Union (UNATU) on Monday announced the suspension of a weeks-long strike following a meeting with President Yoweri Museveni.

Primary and middle school art teachers have been on strike since June 15 citing wage inequality among science teachers.

UNATU’s leadership met with other key government officials, including the vice president, but reached no accord.

UNATU General Secretary Filbert Baguma said the union ended the strike because learning must continue in the country’s institutions.

Baguma: “We decided to halt the industrial action while we continue to engage the government for the sake of our pupils and staff.”

“After meeting with the president, we had to decide our next action. We debated for three hours and decided instructors should return on July 6 “Adding, 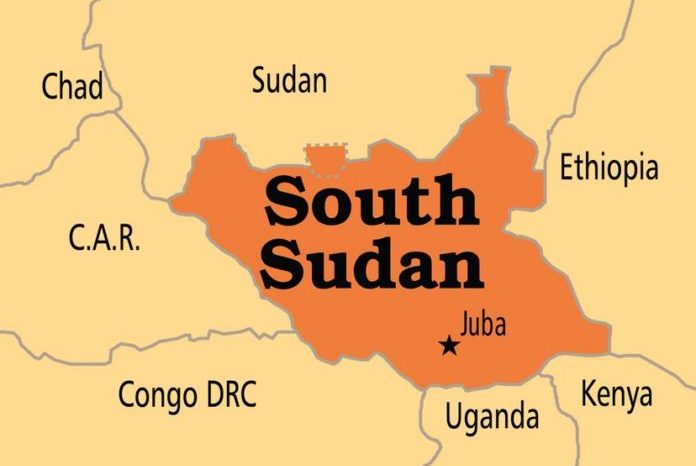 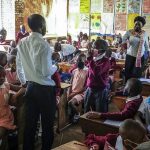