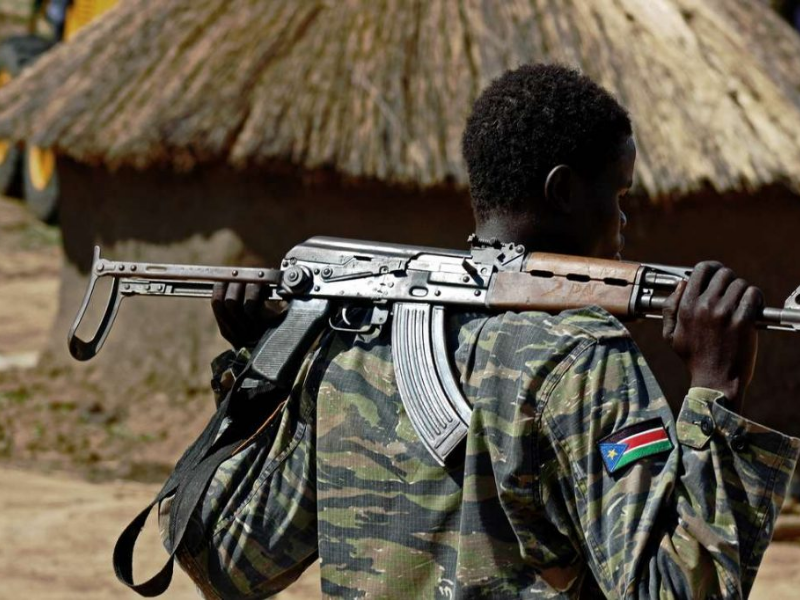 Unknown gunmen shot and murdered a Ugandan merchant in a road ambush in Mayom County on Tuesday, according to South Sudan’s Unity State authorities.

According to a Radio Tamazuj report obtained by NCMP, the Ugandan merchant, named James Paluka, was slain by suspected thieves.

“One of the Ugandan dealers was slain the night before yesterday (Tuesday).” The perpetrator has not been arrested, and the homicide is being investigated as a robbery by armed robbers who rob people on the highway. When they encounter a stranger, they believe they have discovered money. “That was the reason for the killing,” he said.

Minister Gabriel said that it was unclear if the corpse would be taken to Uganda for burial, claiming that he had yet to get definitive information from Mayom officials.

“I believe it would be extremely difficult for the corpse to be moved to Uganda because I don’t know if there will be a chance for the body to be taken to Uganda and this is what I didn’t confirm from the Mayom county officials,” he added.

He stated that investigations into the event are underway and that the perpetrators, if found, would be prosecuted.

The Ugandan dealer, according to Mayom County Commissioner Chuol Gatluak Manime, was a businessman at the Mayom Market.

“Investigations into the deadly event are ongoing, and those culprits will be apprehended,” he promised. 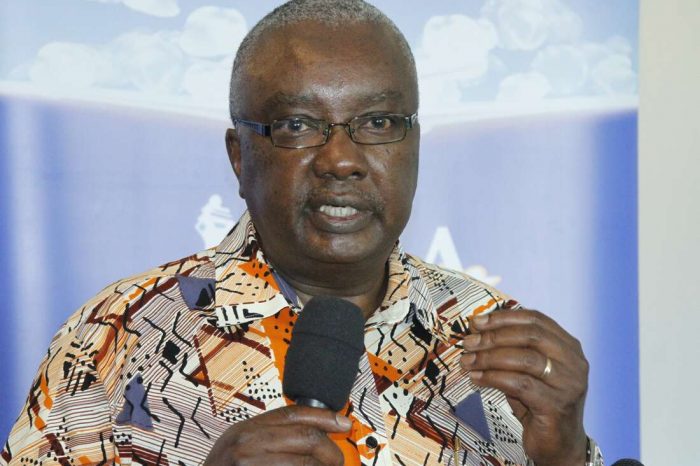 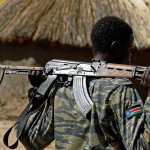