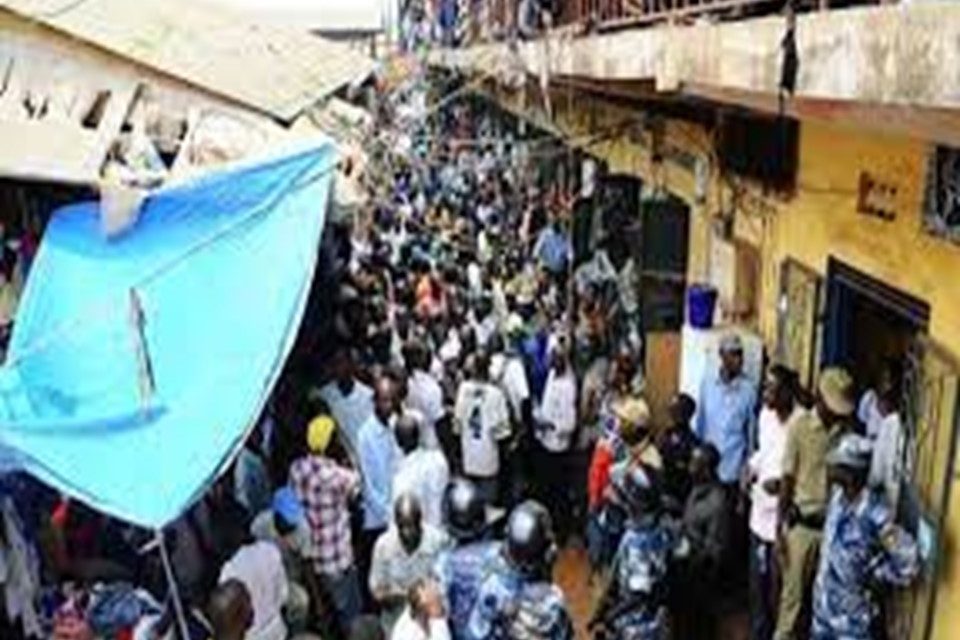 Ugandan nationals resident in Juba addressed their embassy to express their dissatisfaction with what they described as South Sudan immigration authorities’ exorbitant visa fees.

Moses Nyanzia, a 32-year-old Ugandan businessman based in Gumbo and one of the petitioners, stated that he was charged $100 by migration officials for a one-month visa.

Previously, East African nationals could obtain a three-month visa for $50.

“Previously, we spent $50 for three months; now, a single month costs $100. While the money is refundable, it is excessive for such a short period,” Nyanzi, who sells clothing in Sherikat on the outskirts of Juba, stated in a Juba echo report obtained by NCMP.

He urged the governments of South Sudan and Uganda to work together to resolve the visa issue.

South Sudan and Kenya have agreed to waive their nationals’ visa fees.

“My issue is with the $100 monthly visa fee,” Nyanzi stated, adding that he also expressed dissatisfaction with the high taxes imposed on his business.

She said that paying the $100 monthly fee puts a burden on her budget because she also needs to pay rent for her business and housing.

“I work in a hotel in Shirikat and earn 500 SSP a day. My concern is that I will never have enough money to meet the cost of my visa.

“They have begun invading residential areas and arresting people whose visas have expired in a harsh manner,” she continued.

“The way security authorities treat us is appalling; we pay money at the border and also spend a lot of money after we arrive,” Akarma Kabuuza, a 30-year-old Munuki trader, said, adding that it’s difficult to obtain funds for a monthly visa due to the ongoing economic crisis.

He recommended that officials reduce the application price for visas.

“I’ve been here for two years; we’re prepared to register as foreigners, but our issue is with the exorbitant visa fees,” Kabuuza explained.

“When business is good, the majority of people will pay for visas,” Lt. Gen. Atem Marol Biar, Director General of the Directorate for Civil Registry, Nationality, Passport, and Immigration, explained. The cost of a genuine visa remains $50 for a one-month period, unchanged from the previous three.

“A one-month visa costs $50; the fee varies according to the time; there are also other types of visas available, including one for those who overstay,” Biar told Juba Echo.

Biar highlighted that some foreign citizens illegally enter South Sudan or do not renew their visas.

“Some people remain undocumented; these are the individuals we prosecute,” he said. 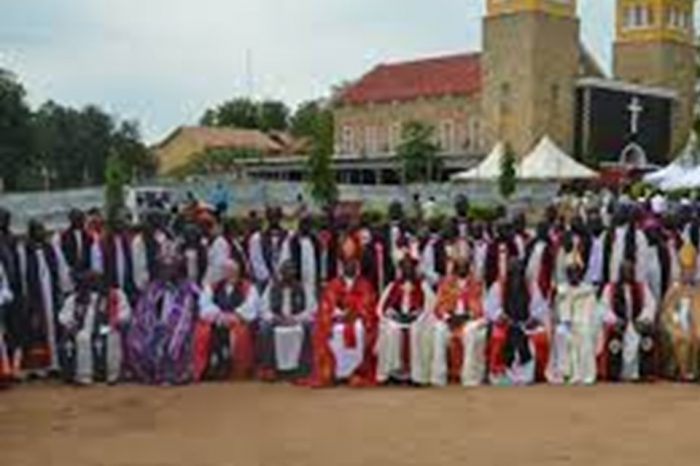 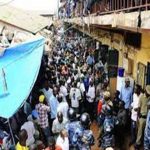