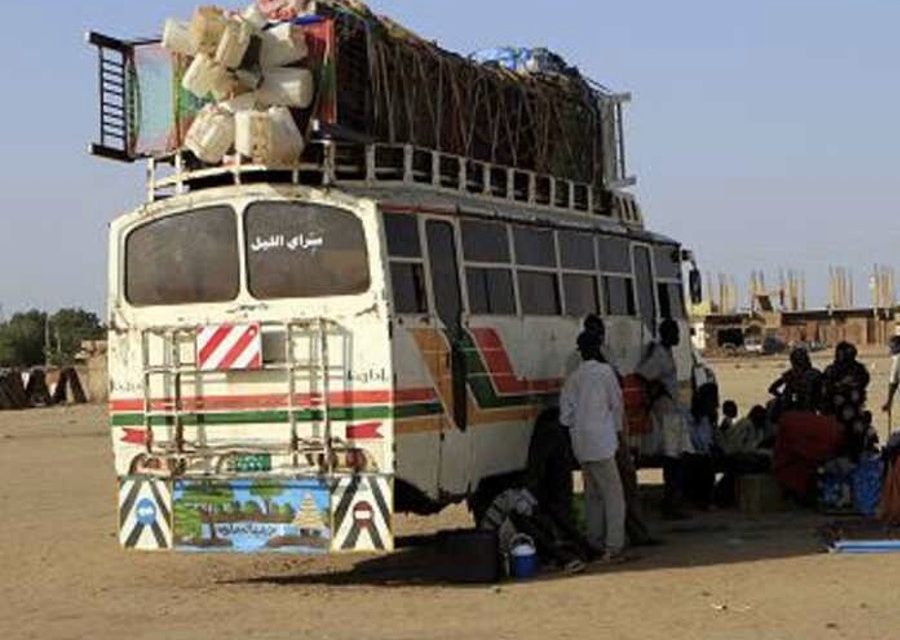 Ugandan truck drivers who are engaged in transporting goods to South Sudan have demanded for compensation from the neighboring country before they can resume taking goods.

The drivers have since been on a sit-down strike following intensified insecurity along the Gulu-Nimule-Juba highway in which over 8 of their colleagues and several others have been killed in the recent weeks.
The killings are reportedly being done by a local rebel group.

Speaking on Thursday, the Amuru RDC Geoffrey Osborn Oceng revealed that the compensation resolution was arrived at earlier today during a meeting with a delegation of South Sudanese officials that was led by Maj. Gen. Akol Ayi

Mr. Oceng said the drivers demanded that the government of South Sudan compensates them for their lost goods, vehicles, and lives before they can resume work.

According to the Amuru RDC, the South Sudanese delegation listened to the concerns of the truck drivers and promised to come back for another discussion after two weeks.

Last week, up to 8 truck drivers were killed and over 15 were still confirmed missing. The attacks took place along Yei-Juba road and also on the Elegu-Nimule-Juba road. 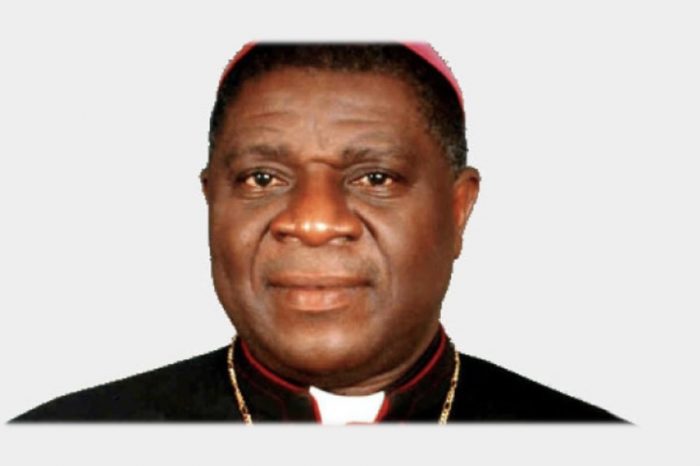 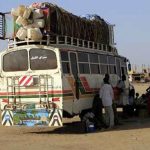