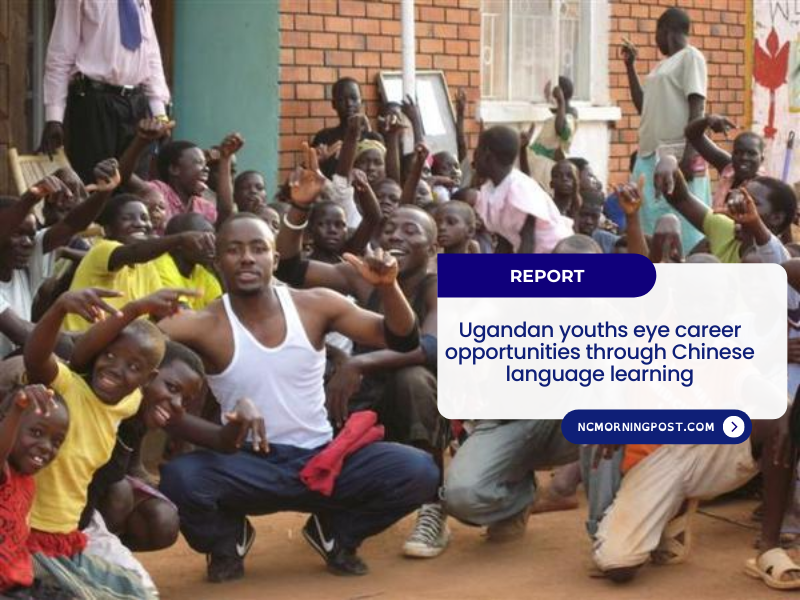 As the world commemorates the annual United Nations (UN) Chinese Language Day on Wednesday, Ugandan youths are gearing up to learn Chinese. They see the language used in the second largest economy as a tool with which they can access a broader future.

Under the shade of trees at the Confucius Institute at Makerere University, students were gathering in small groups to practice Chinese. They share a clear target: to tap opportunities from China’s increasing economic influence on the global stage.

Vianney Nsubuga, a freshman pursuing a bachelor’s degree in Chinese and Asian studies, told Xinhua that Africa’s continuous interactions with China have brought numerous employment opportunities, such as jobs in the transport and energy infrastructure sectors.

China has financed major energy and transport infrastructure projects in Uganda as part of the China-proposed Belt and Road Initiative, including the Entebbe International Airport in Kampala, the Kampala-Entebbe Expressway, the 183 MW Isimba Hydropower Plant, and the 600 MW Karuma Hydropower Plant still under construction.

“By learning Chinese and mastering the language, it is going to help me in my life,” said Nsubuga, who hopes to work as an interpreter, translator, or a Chinese language teacher after graduation. “By knowing it (Chinese) or teaching it to the young people, you are making connections with the world,” the freshman added.

Jedrine Nasuna, a sophomore pursuing a bachelor’s degree in Chinese and Asian studies, said she had decided to learn Chinese after her mother told her about China’s increasing role in global affairs and its relations with her country.

“I wanted to study mass communication but my mum advised me to learn Chinese,” she said. “China is working hand in hand with Uganda — building roads, power plants. Most of the things that are happening in Uganda, the Chinese are taking part in.”

The cooperation features mutual benefits, she said, as some Chinese companies that have set up business in Uganda or in other parts of Africa are also having their employees learn about the local culture to ensure smooth business operations.

As China and the world have been reaching out to each other, learning different languages and cultures are playing a critical role in cementing ties with others, said Wang Xiaojuan, a Chinese language instructor at the Confucius Institute.

Some students may work as diplomats in China in the future, while Chinese people learning the local languages in Uganda will also strengthen their friendship with locals, Wang said.

The Ugandan government has taken measures to facilitate the education of the Chinese language in schools, so as to prepare its young talents for future cooperation with China both at bilateral and multilateral levels.

In 2019, Uganda adopted the Chinese language into its ordinary-level secondary school curriculum. Nowadays, many government schools have set up Chinese courses with the assistance from the Confucius Institute, and have been training more and more Chinese language teachers.

Xia Zhuoqiong, the Chinese director of the Confucius Institute, said discussions are underway for the inclusion of Chinese into the advanced-level secondary school curriculum. 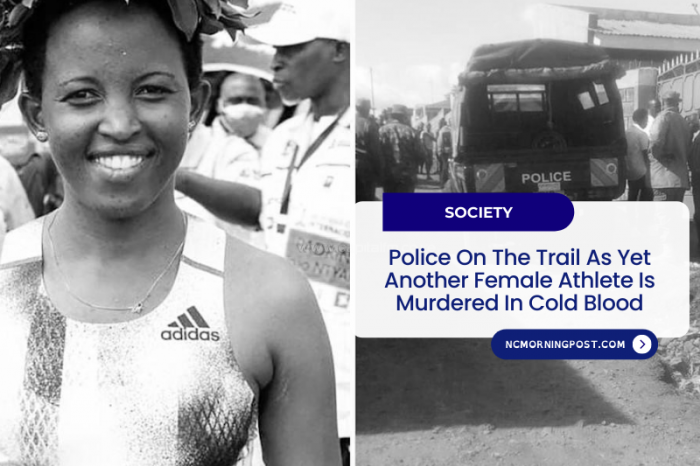 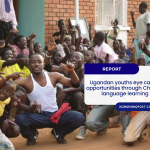