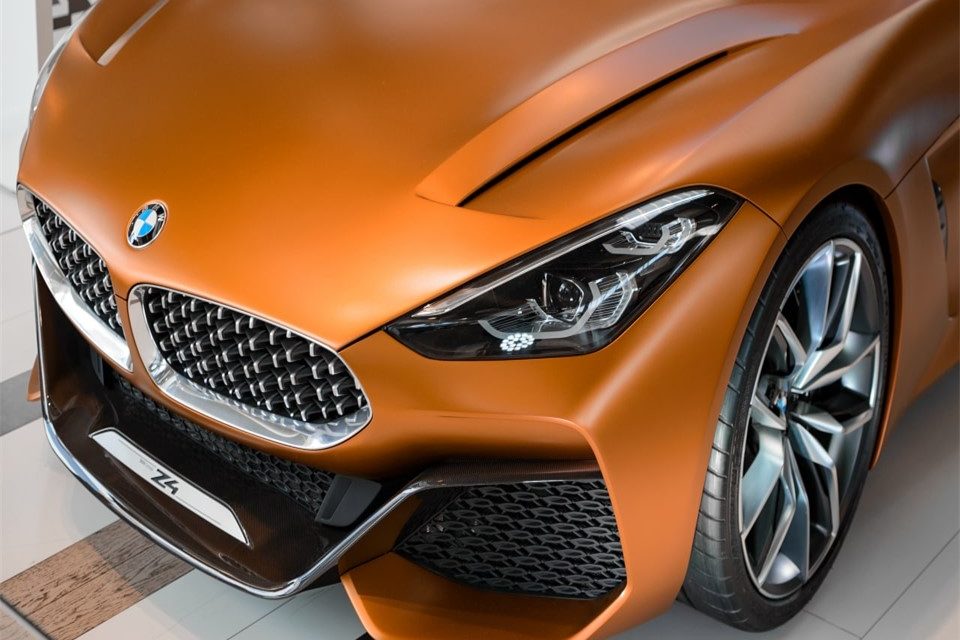 “It is intolerable for a government to purchase luxuries for a small group of parliamentarians who continue to receive monthly salaries of more than 30 million shillings (approximately $8,000) while the majority of the population goes hungry,” said Anet Nana Namata, an active human rights defender and executive director of the Union of Human Rights Defenders Uganda.

“This conduct is heinous at a time when the government is asking to private people to donate money to purchase the Covid-19 vaccination,” Moses Isooba, chairman of the National NGO Forum, said.

Confronted with growing public outrage, government spokesperson Ofwono Opondo justified the decision, claiming that it was in keeping with time-honored custom.

“It is to assist their interaction with the voters; in any event, civil society organisations were involved in the budgeting procedures and were aware for a long period of time that MPs would get funds to purchase vehicles,” he said.

A similar action in 2018 prompted demonstrations, with demonstrators storming the parliament before being dispersed.

So far, about one million individuals have been immunised. 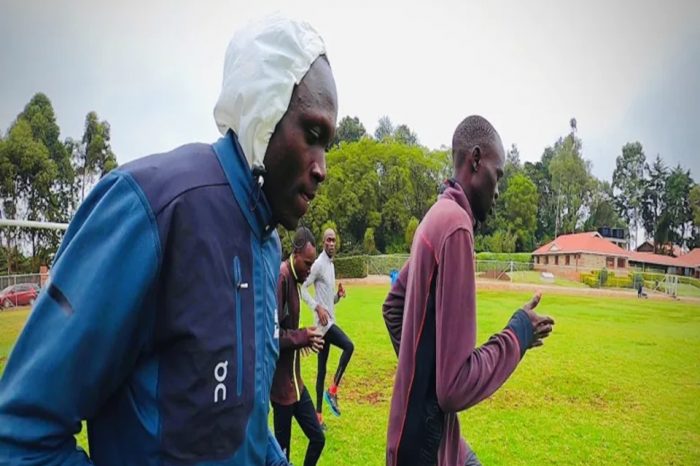 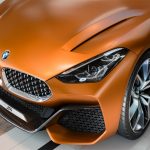