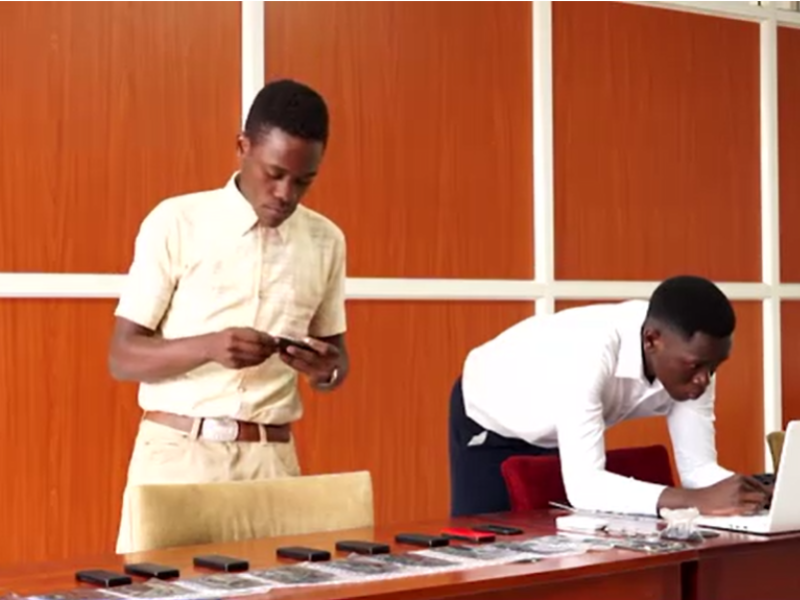 Ugandan engineers created Microfuse, a technology aimed to make computing and computers available to all Africans, particularly those living in areas with infrequent power supply.

The gadget is presently being tested at a school on Kampala’s outskirts.

It represents a minor revolution for the school. Stick computers are far less expensive than standard computers and require significantly less energy. This is an excellent option for many of the employees.

“In a preschool like ours, we don’t recruit individuals with extensive computer knowledge and abilities; instead, we hire people who want to work and utilize computers but don’t always have access to technology.”

So, for example, the Microfuse device enables workers, ranging from instructors to the treasurer to myself, the principal, to utilize a computer. “It’s been quite simple for all of us,” says Jolly Tots Elementary School administrator Jeff Ssembiro.

Ivan, the device’s developer, was inspired by the irritation felt by many people due to a shortage of power, which prevented them from using computers.

“As an engineer, I reasoned that if I, who came from a middle-class household, had difficulty obtaining a computer – which I need at university where we are obliged to write reports, perform research, and assignments – what about a student from a low-income home?”

The laptop, manufactured from local materials, costs $70 and can work in the continent’s most remote locations owing to solar energy.

Uganda’s computer market is in uncertainty. Only 2% of Ugandans presently have access to a computer, according to the National Bureau of Statistics.

Ivan and his colleagues want to have 10,000 gadgets on the market by October, but they want to go even farther and seek for the African Continental Free Trade Zone to be more competitive.