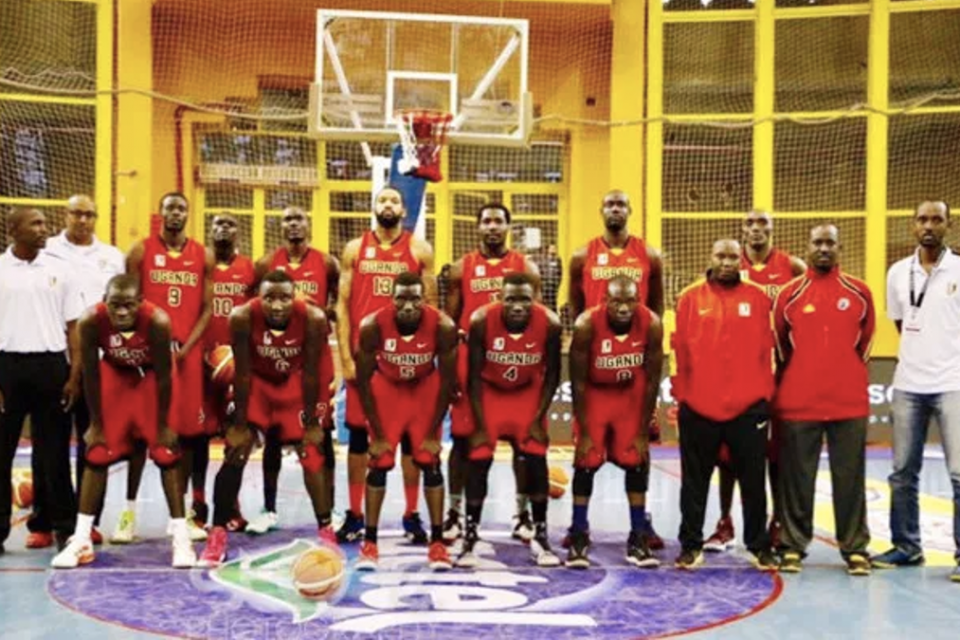 The Silverbacks were due to play five-time African champions Egypt on Thursday at 10:00 pm at the Salle Mohammed Mzali Arena in Monastir, Tunisia.  However, just an hour to the game, the Federation for Basketball Association (FIBA) officials announced that the games would not go on as five members of Uganda had tested positive for COVID-19.

According to FIBA, following the COVID-19 protocol for FIBA official national team and club competitions and the advice of its medical commission, they decided to postpone the games involving Uganda in the qualifiers in Monastir, Tunisia, saying the health and safety of players, coaches and officials was the primary consideration.

Although the Ugandan delegation had initially presented COVID-19 negative test results, further tests carried out indicated that five of the players are positive.

“In this context, the health and safety of all participants within the bubble can no longer be guaranteed if the Uganda delegation remains within the competition,” FIBA says in a statement.

All three games scheduled for 18, 20th and 21st against Egypt, Morocco and Cape Verde respectively will not take place according to FIBA. FIBA will accordingly continue to monitor the COVID-19 situation and communicate any further updates regarding its competitions if necessary.

A Ugandan delegate at the camp said that players who have tested negative will return home, while the five positive camp members will remain behind for treatment until they are well.

Following an outstanding performance in the first round held last year in Alexandria, Egypt, Uganda stands second in Group E after defeating Cape Verde and Morocco and only losing to Egypt. For the second round being played in Tunisia, Uganda needs a win to qualify for the Afrobasketball to be played in August in Kigali, Rwanda. 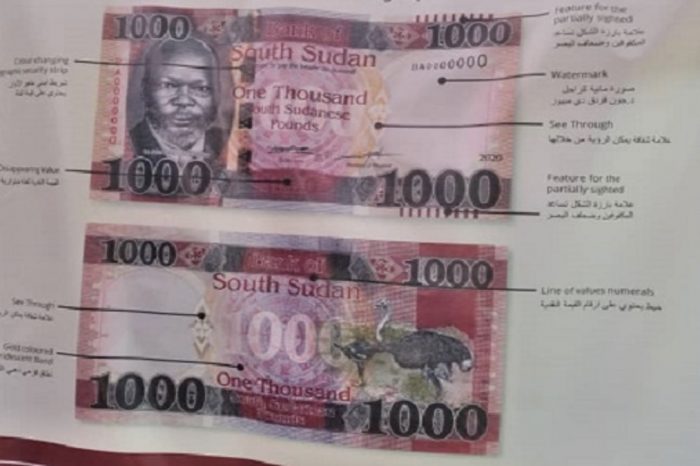 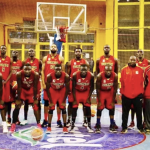