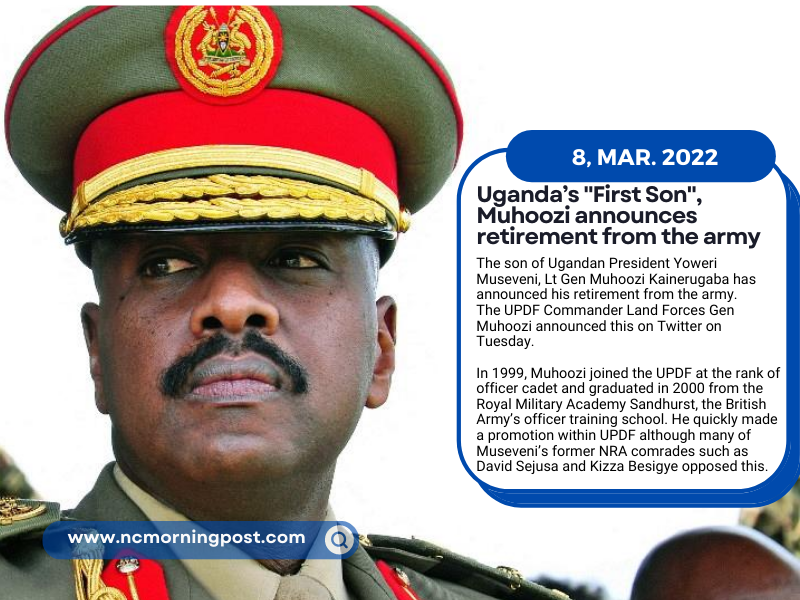 The son of Ugandan President Yoweri Museveni, Lt Gen Muhoozi Kainerugaba has announced his retirement from the army.

The UPDF Commander Land Forces Gen Muhoozi announced this on Twitter on Tuesday.

After 28 years of service in my glorious military, the greatest military in the world, I am happy to announce my retirement. I and my soldiers have achieved so much! “I have only love and respect for all those great men and women that achieve greatness for Uganda every day,” he tweeted.

In 1999, Muhoozi joined the UPDF at the rank of officer cadet and graduated in 2000 from the Royal Military Academy Sandhurst, the British Army’s officer training school. He quickly made a promotion within UPDF although many of Museveni’s former NRA comrades such as David Sejusa and Kizza Besigye opposed this.

Muhoozi was admitted to Egyptian Military Academy where he took both the company and battalion commanders courses. He also attended the Kalama Armoured Warfare Training School. In 2007 he was admitted to a one-year course at the United States Army Command and General Staff College at Fort Leavenworth, Kansas, graduating in June 2008.

In September 2011 Muhoozi was promoted to Colonel. In early 2012 Col. Muhoozi enrolled at the South African National Defence College for the Executive National Security Program. In August 2012 he was promoted to Brigadier General and appointed Commander Special Forces Command.

In 2013 and 2014 Muhoozi was one of the senior UPDF commanders who deployed to South Sudan to support the Government of South Sudan after fighting broke out in Juba between rival factions of the SPLA. In 2017, Muhoozi was appointed Senior Presidential Advisor on Special Duties.

There are rumors The 47-year-old may be the successor to his 77-year-old father, who has been in power since 1986. 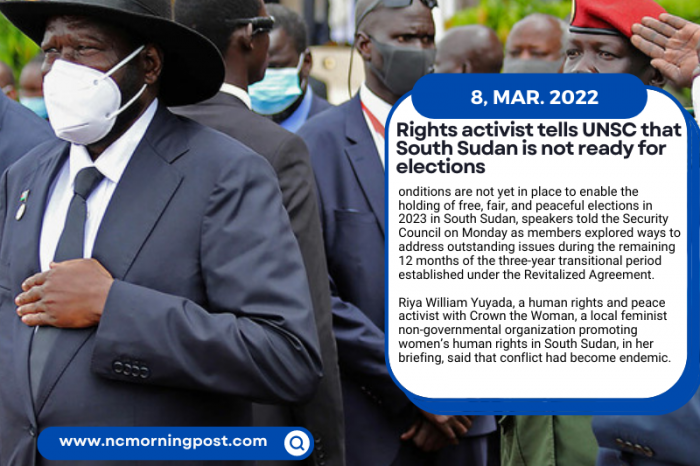 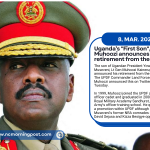