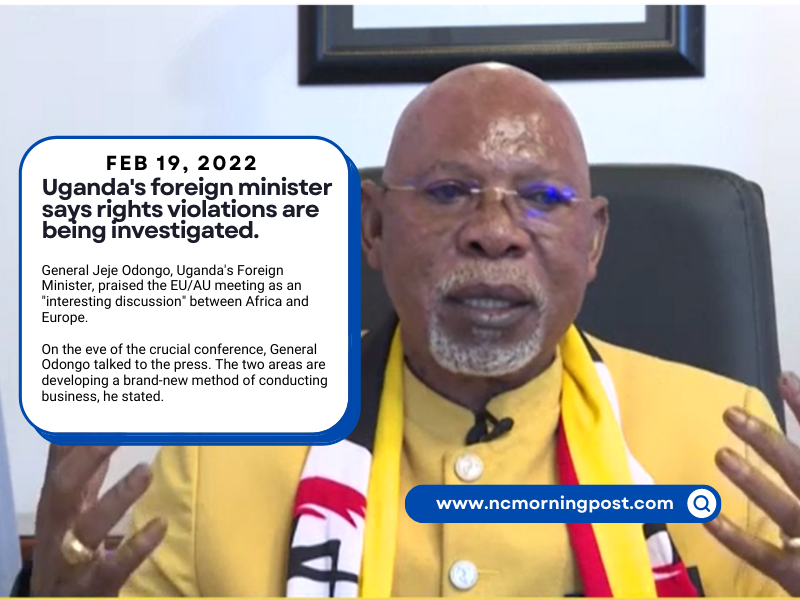 On the eve of the crucial conference, General Odongo talked to the press. The two areas are developing a brand-new method of conducting business, he stated.

General Jeje Odongo concedes that “some acts have happened” in reaction to a recent European Union statement denouncing torture and human rights crimes in Uganda, but maintains that investigations are underway to identify the offenders.

“We even condemned some persons to death as a result of their acts,” stated General Odongo.

On Friday, the European Union (EU) and the African Union (AU) signed a “renewed relationship” in Brussels, involving the introduction of a €150 billion European investment plan and greater assistance to Africa to create vaccinations against Covid.

According to the joint statement signed at the two organizations’ sixth summit, the Europeans are also setting the way for a broader reallocation of the International Monetary Fund’s (IMF) special drawing rights for affluent nations to Africans, although without a clear commitment.

“Our common vision (…) is to consolidate a renewed partnership for solidarity, security, peace, and long-term economic development,” said the African and European leaders, who have been meeting since Thursday to “reinvent” their relationship and “install updated software,” as Senegalese President Macky Sall put it. 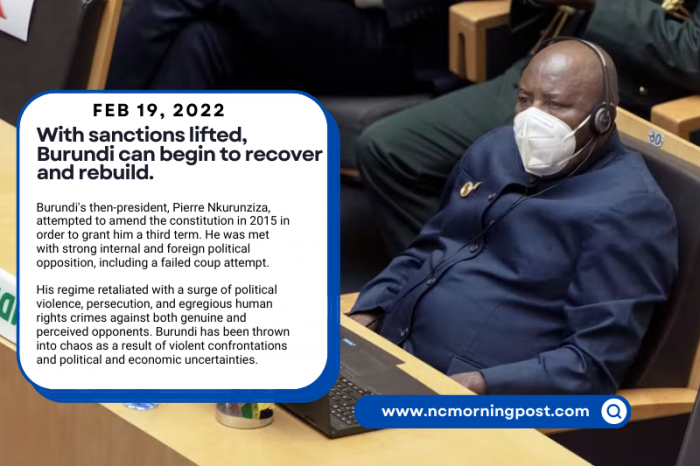 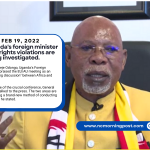