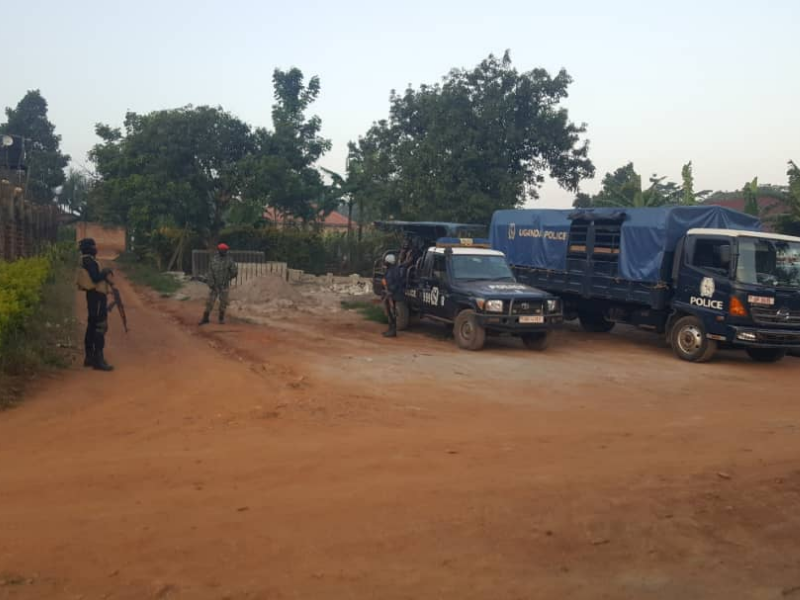 Uganda’s opposition leader, Robert Kyagulanyi, often known as Bobi Wine, has posted images of police and soldiers outside his residence ahead of a by-election campaign in Kayunga district.

President Yoweri Museveni is also set to make a campaign stop in Kayunga for the governing party’s nominee for district chairman.

The by-election is slated for Thursday, and both the government and opposition parties are eager to demonstrate their might.

Bobi Wine claims that the police and military are trying to prevent him from leaving his home:

This morning, ahead of my scheduled excursion to Kayunga District to campaign for our flag bearer, the police and military stationed themselves overnight surrounding my house, ostensibly to prevent me from going. The tyrannical dictatorship is on its way out. It’s only a question of time. #WeAreRemovingADictator

According to local media, police and the military have also been deployed to Kayunga ahead of Tuesday’s activities.

Kayunga was originally a governing party stronghold until the opposition elected the prior chairwoman who died in office.

According to the Daily Monitor newspaper, the governing party wants to reclaim the seat and has vowed to upgrade the town council to the status of municipality. 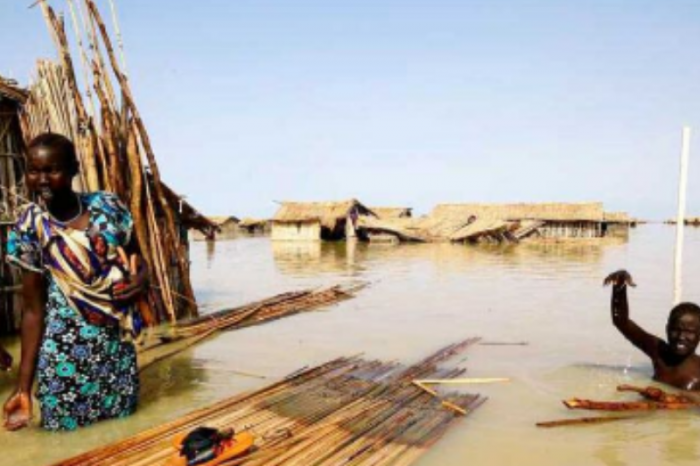 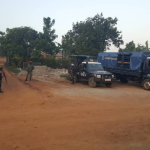