Uganda’s Oil Boom Is Getting Started

Uganda’s burgeoning oil industry is expected to increase in the next years, making it a prominent focus of African Energy Week (AEW) in Cape Town this November.

Uganda’s government has recently been working hard to promote more foreign investment as the country hopes to considerably boost its oil and gas industry over the next decade.

“Uganda is a primary priority for AEW 2021 in Cape Town. The country’s enormous resources, political will, and active local business sector will position it as a regional leader, necessitating an increase in international investment and related developments,” NJ Ayuk, Executive Chairman of the African Energy Chamber, noted.

Uganda now possesses an estimated 6.5 billion barrels of crude oil, which is significantly less than African oil heavyweights Libya and Nigeria, but still a sizable amount when compared to the regional average. If confirmed, this might put it in fifth place in the region for oil reserves, encouraging more growth in the field. 1.4 billion of these barrels are estimated to be economically recoverable at the moment. When completely operational, Uganda expects to increase production to a peak of 230,000 bpd.

Tullow Oil, which had been engaged in Ugandan oil since 2004, sold its holdings to Total in 2020 for $575 million, with Total partnering with China’s CNOOC to develop the Tilenga and Kingfisher oil fields with Uganda’s state oil company UNOC.

Since Total’s takeover, Uganda has been rapidly developing the business, building the world’s longest electrically heated pipeline, with a length of 1440 kilometres and a cost of $3.5 billion. The export pipeline will extend from western Uganda to Tanzania’s Tanga port on the Indian Ocean, allowing Ugandan oil to reach a wider worldwide market.

The pipeline is expected to begin construction in the second half of 2022, with the East African Crude Oil Pipeline Holding Company (EACOP) likely to be ready to begin work in September. Martin Tiffen, EACOP’s general manager, explained: “To begin with, ‘up and running’ means having the new firm up and running, complete with management, staff, offices, IT systems, bank accounts, and everything else the EACOP project need to function.

That’s an important piece of the puzzle.”

UNOC has a 15% share in the holding firm, Total has a 62 percent stake, and CNOOC has an 8% stake.
However, the pipeline’s construction is not without its difficulties, as many people have objected to the pipeline’s intended path and the necessity to relocate many people from their land, potentially harming crops and ecosystems as well as forcing many people to flee.

According to Oxfam, 14,000 residents have lost their land, forcing hundreds to relocate. “Land acquisition is a complex matter because it uproots people from familiar places,” said Sebikari of the Ugandan Petroleum Authority, explaining that the government has begun giving compensation, but “not everyone is expected to be happy.”

One of the most common criticisms is that the government does not appear to be planning for the future reinvestment of its newly discovered oil revenue towards sustainable energy options. As the country’s oil industry grows, there will be pressure on the government to invest prudently in order to meet future demand.

For the time being, Uganda is focusing on bolstering its estimated reserves with real proof in order to portray the country as a vital African player, having approved four new firms in its second oil exploration tender ever this summer.

While there has been much criticism, Uganda’s oil business appears to be on the rise in the coming decade, with the prospect of new finds, increased export options, and room for further foreign investment in the region. 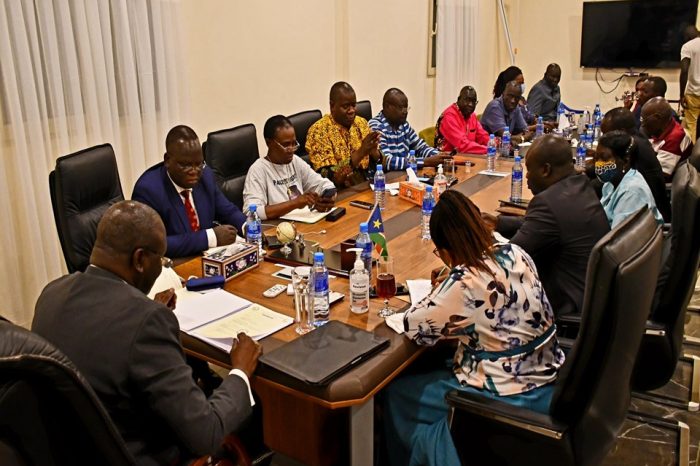 The SPLM/A political bureau accepts Odwar and Mabior's resignations, demands for the formation of a unified force to be expedited. 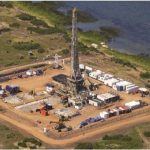 Uganda’s Oil Boom Is Getting Started