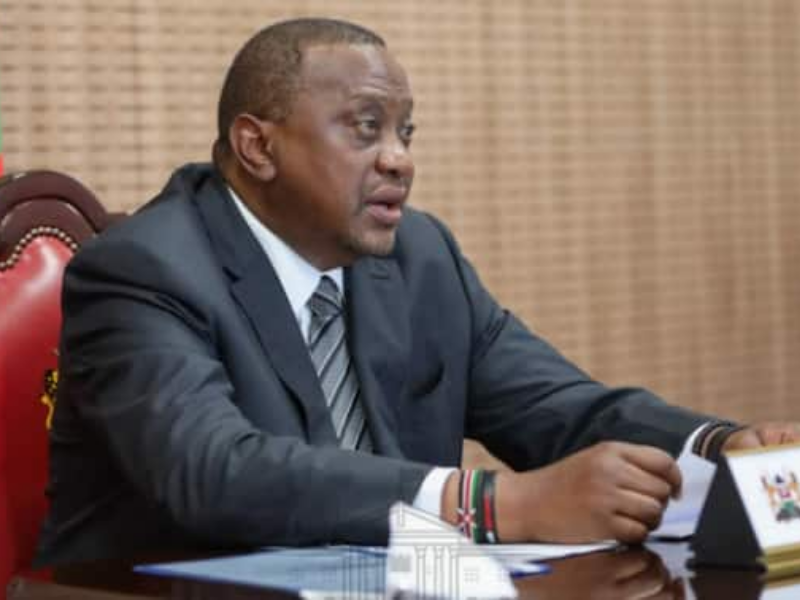 Kenya’s President Uhuru Kenyatta has claimed the Pandora Papers revelations – which revealed that his family covertly controlled a network of offshore businesses for decades – would improve financial transparency and openness needed in his nation and across the world.

In a statement issued by his spokesman, President Kenyatta stated that the flow of illegal money, proceeds of crime and corruption flourished in an atmosphere of secrecy and darkness.

Mr Kenyatta said that the Pandora Papers and following follow up audits will remove the curtain for individuals who cannot justify their holdings or riches.

According to the leaks, the Kenyattas’ offshore investments include a company with stocks and bonds worth $30m (£22m), a foundation where his mother and the president are listed as beneficiaries, and an offshore company that could not be traced back to the Kenyatta family, which was used to buy an apartment in central London now valued at $1.3m (£1m).

President Uhuru Kenyatta, who is abroad of the country, has pledged a thorough reaction upon his return. 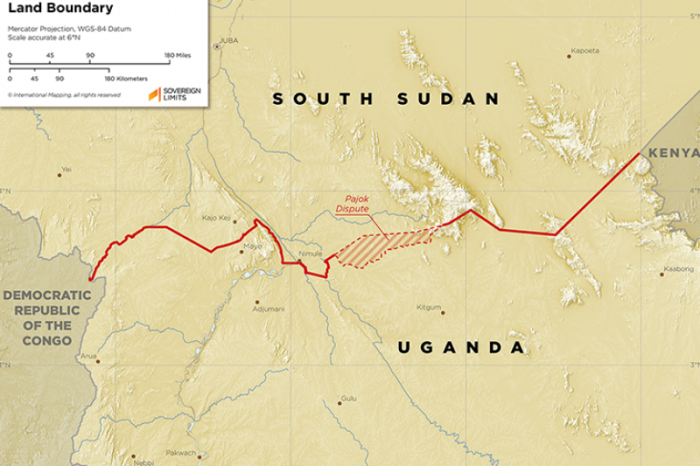 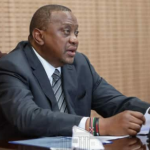