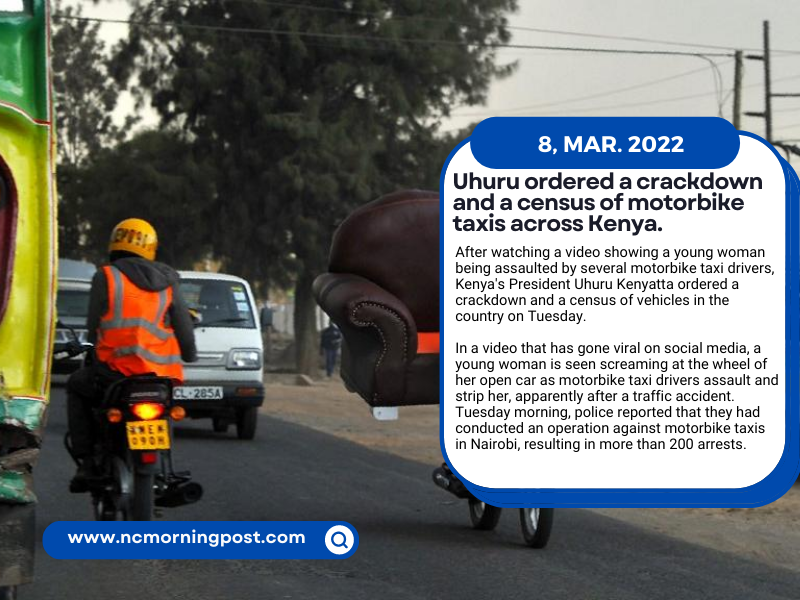 After watching a video showing a young woman being assaulted by several motorbike taxi drivers, Kenya’s President Uhuru Kenyatta ordered a crackdown and a census of vehicles in the country on Tuesday.

In a video that has gone viral on social media, a young woman is seen screaming at the wheel of her open car as motorbike taxi drivers assault and strip her, apparently after a traffic accident. Tuesday morning, police reported that they had conducted an operation against motorbike taxis in Nairobi, resulting in more than 200 arrests.

In a speech on International Women’s Rights Day, Uhuru Kenyatta said: “The police should use the tools of the law to punish these perpetrators.” He added: “This is an embarrassment to Kenyan society as a whole.”

Taking action against motorbike taxis, known as boda-bodas, was his request. “I have ordered the utmost severity against boda-boda operators here in Nairobi and all over the country,” he said. As a result of this activity, “our women should not be robbed of their dignity,” he said. “We will register you all again,” he promised.

On Tuesday, about 150 Kenyan women and activists marched to denounce the incident. Signs reading “Listen to my cry” or “Today she is, tomorrow I am” were held up by protesters as they marched towards the police headquarters.

Interior Minister Fred Matiang’i told protesters that living like this is no longer acceptable, promising an overhaul of the motorbike taxi industry that would be “ruthless and radical.” 16 people have been arrested in connection with the incident, which has outraged opinions in East Africa.

Martha Koome, the head of the judiciary, described it as “cruel, inhuman, and lacking in humanity”. According to her, “this act is barbaric and deserves the highest legal attention,” she said.

Despite the lack of a developed public transportation system in Kenya, two-wheelers are popular. According to official statistics from 2018, Kenya has 1.4 million registered motorbikes, the majority of which are used as taxis.

According to the government statistics office, 17,000 motorbikes are registered each month in 2019. As a result of weak regulation, these numbers may be even higher.

Often young men, boda-boda drivers have a reputation for violating traffic laws and attacking motorists in accidents. Furthermore, they are frequently accused of snatching, harassing, and abusing other road users, including rape.

An attempt was made in 2020 to lynch a former army chief after one of the boda-boda rammed his car, while a deputy governor’s car was burned in a similar accident. The Home Office’s research unit classified the boda-boda as a “threat to national security” in 2019. 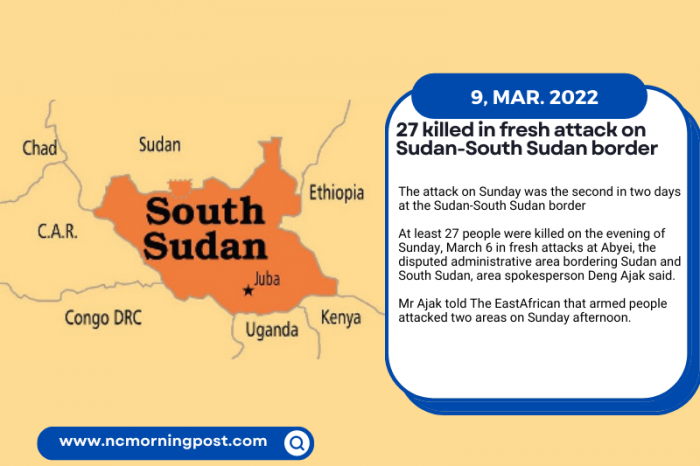 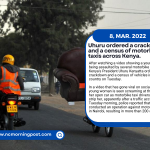