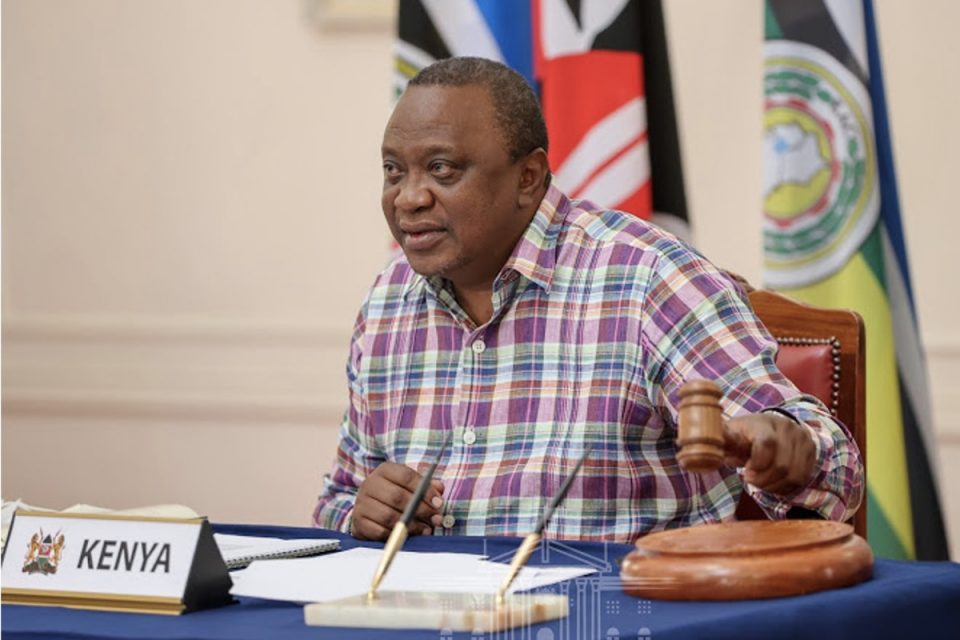 President Uhuru Kenyatta has been elected as the new Chairperson of the East African Community (EAC), lift all movement restrictions for South Sudanese.

President Kenyatta’s announcement came after president Salva Kiir appealed to the neighboring countries for a visa waiver, particularly between South Sudan on one hand and Kenya and Uganda on the other.

The president was elected during the virtual 21st Ordinary Summit of the East African Community Heads of State.

This was the first-ever Summit of the Heads of State to be held virtually.

Uhuru is taking over from his Rwandan outgoing counterpart Paul Kagame who took over the leadership in February 2019.

During the summit, Dr. Peter Mutuku Mathuki from Kenya was appointed as the new Secretary-General of the Community for a 5-year non-renewable term.Incoming EAC Secretary General Dr. Peter Mathuki takes oath of office during the 21st EAC Summit.

Mutuku’s tenure as the new secretary general will be effected from April 25, 2021.

Mutuku is taking over from Amb. Liberat Mfumukeko was appointed with effect from April 2016. 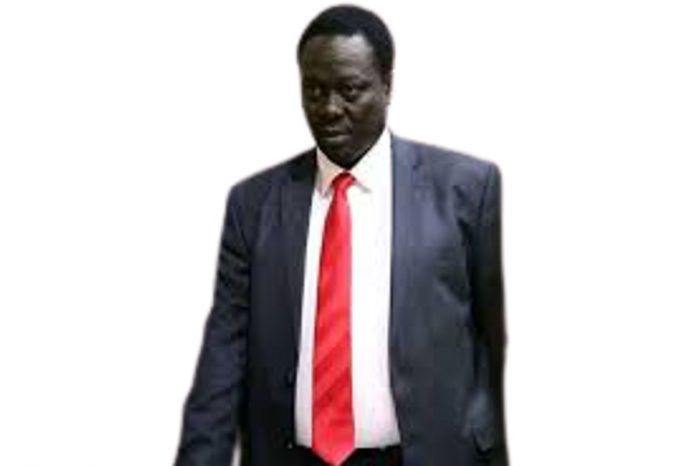 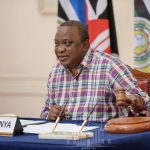