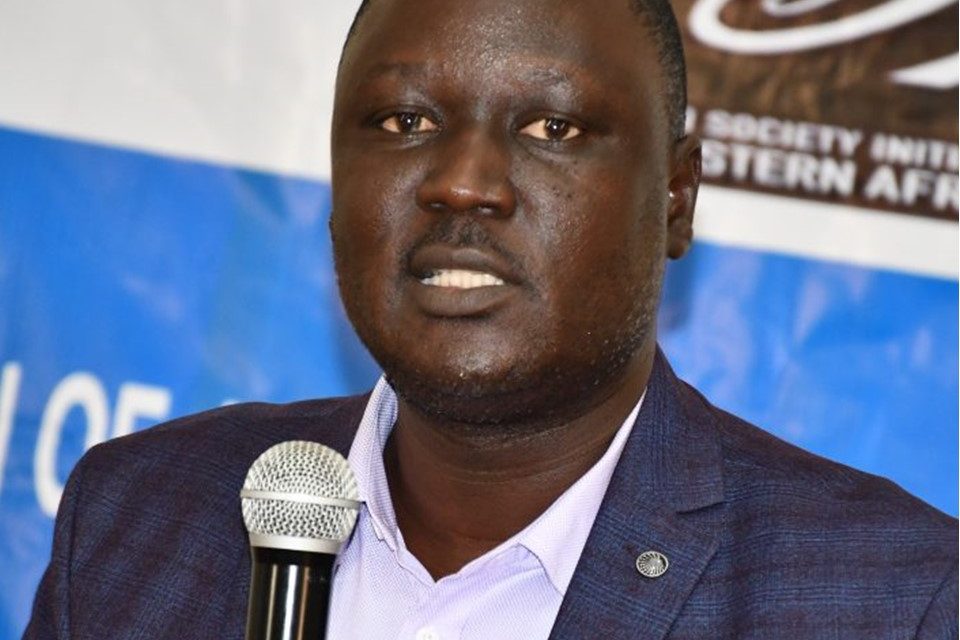 According to UJOSS newly elected president, the four radio presenters were assaulted on arrival at the police station after heeding to summons over a detained fellow.

“The Union of Journalists of South Sudan (UJOSS) has learned with great concern that four media personnel including a station’s Director working for a Catholic Radio Station in Rumbek, (Good News FM) in Lakes State, were assaulted by police on Saturday, June 19th. 2021,” read part of the statement.

The statement further said that the journalists’ body “condemns the act by the police against the media personnel. Whether the media personnel were suspects or not, there is no law in South Sudan that provides for assault of suspects.”

“UJOSS will be working diligently with South Sudan’s Government and other stakeholders to see that this issue is addressed with the attention that it deserves.” concluded the statement.

Mabor Riak- Secretary General of UJOSS in Rumbek further condemned the brutality of the police while addressing the issue with the authorities at the station.

“We want our trained police officers to be professional in solving disputes in areas where they feel wronged.   This case can’t result to beating people nor arrest them. The police has the right to open a case against the artist who composed a song against them instead of beating innocent radio presenters,” said Mr. Mabor.

Similar incidents of police intimidating journalists are not new in South Sudan.

South Sudan is ranked among the worst Countries in the world that are against media Personnel. 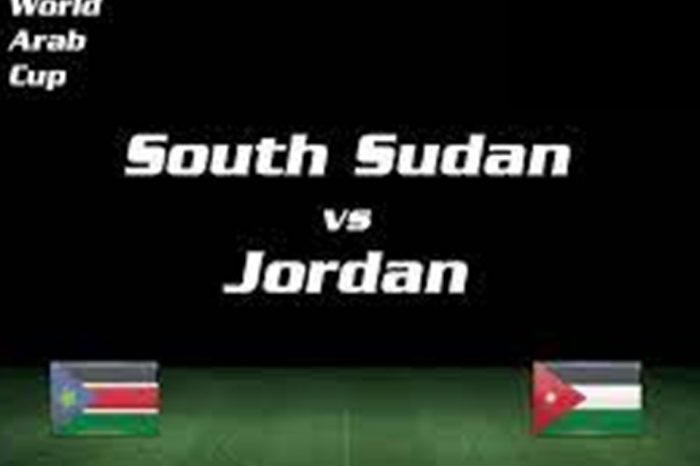 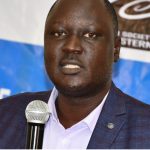