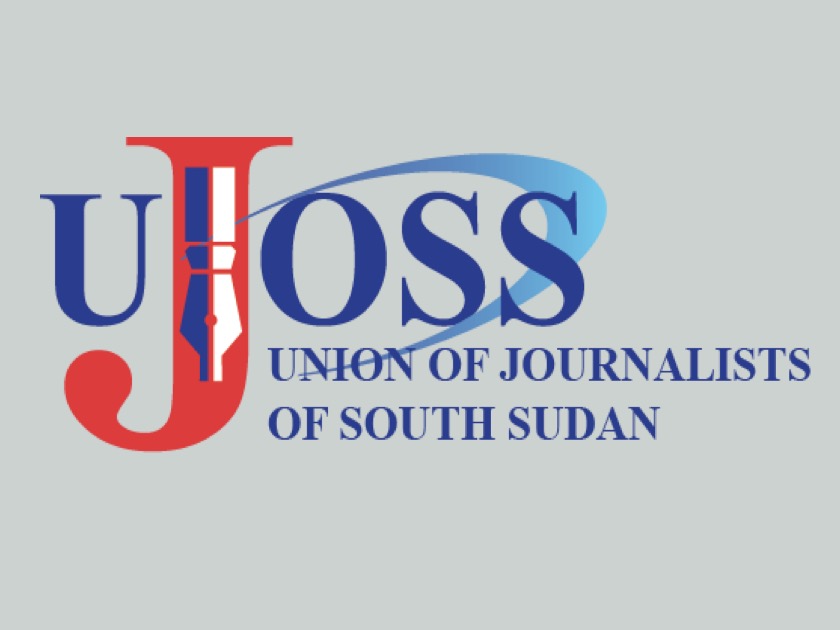 The Union of Journalists of South Sudan (UJOSS) is demanding the return of equipment belonging to three journalists working for Radio Jonglei (95.9 FM) in Bor-town.

The journalists appeared briefly before the National Security officers in the state on Friday, August 27, 2021, and their personal equipment including mobile phones were confiscated.

These actions undermine the work of journalists, threaten and intimidate them and as well infringe on the right to freedom of expression and access to information found in South Sudan Transitional Constitution 2011 as amended Articles 24 and 32 respectively.

UJOSS will continue to engage with various stakeholders including Media Authority and Security organs to ensure that journalists do their work in a free environment. 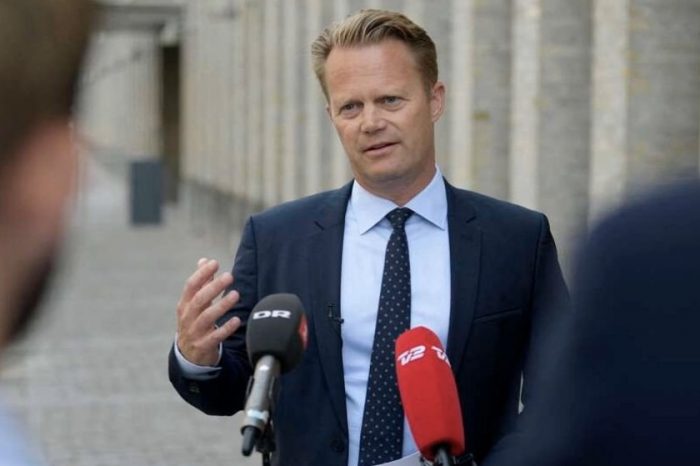 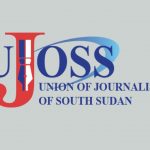