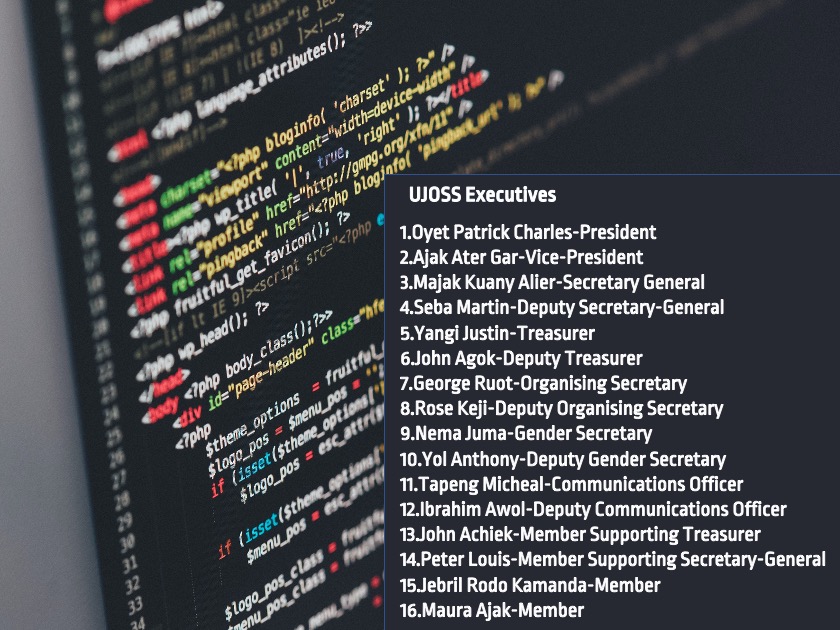 The almost two decades old South Sudan’s Journalists Union is set to launch its website on June 12, two weeks after the formation of the new body.

In a report by Juba echo seen by NCMP, the president, Oyet Patrick Charles and the new leadership of the Union of Journalists of South Sudan invite the media practitioners and the general public for the launch of its website on June 12.

In May late, the journalists elected its new leadership to govern the Union for the next five years. This was later followed by the formation of the full executive body on June 2, after the elections were held.

Oyet Patrick Charles, when naming the 16-member executive committee to run the affairs of the body, he called for unity. He further mentioned that the priority of the union at the moment is to first bring unity among the journalists. So, the first thing that we want to do is to unite the journalists for us to speak in one voice.

It is believed that when the union has a website, the journalist can easily disseminate information as a body to the entire people of South Sudan.

The group had promised to work for the welfare of the media practitioners across the country. Nevertheless, Saturday’s launch is the start of the Union’s activities as they pledged by then. 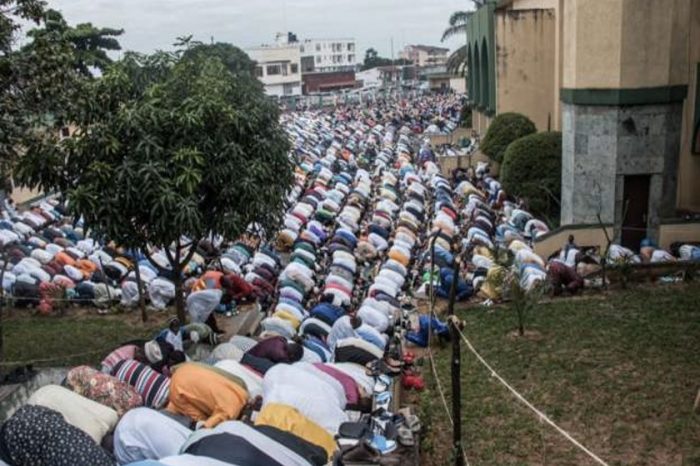 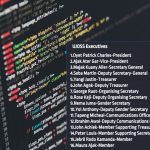