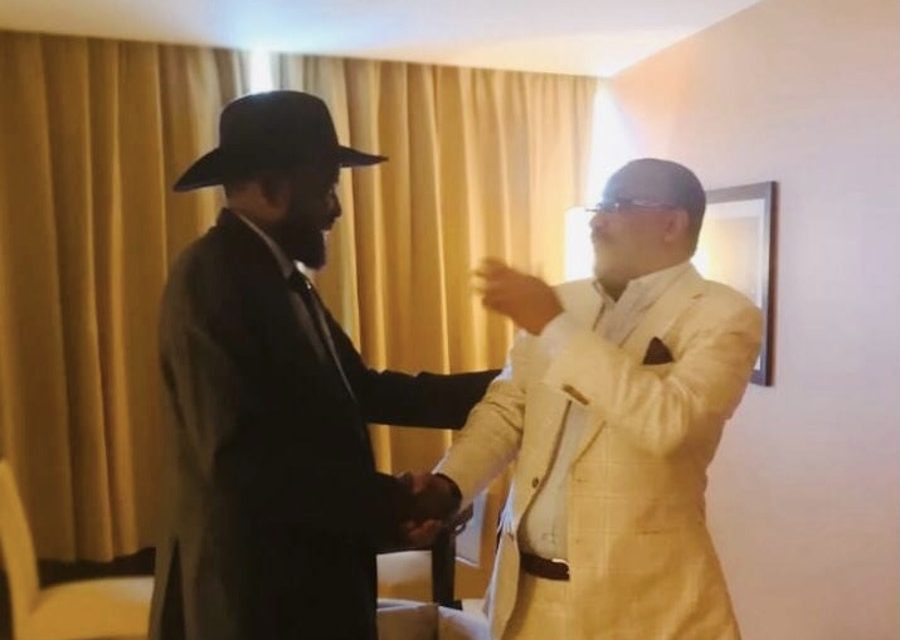 UK blacklisted Sudanese businessman Ashraf Seed Ahmed Hussein Ali, widely known as Al Cardinal, for his involvement in the misappropriation of significant amounts of state assets in one of the poorest countries in the world.

This diversion of resources in collusion with South Sudanese elites has contributed to ongoing instability and conflict.

The report by the British Foreign Secretary, Dominic Raab said on Monday that the UK has, for the first time, imposed asset freezes and travel bans against 22 individuals under the new Global Anti-Corruption sanctions regime which gives the UK unprecedented power to stop corrupt actors profiting from the UK economy and exploiting our citizens.

According to the report, corruption hurts individuals and undermines global trade, development and the rule of law. Over 2% of global GDP is lost to corruption every year, and corruption increases the cost of doing business for individual companies by as much as 10%. All this is noticeable in the South Sudan economy.

It is important to note that, the Global Anti-Corruption Sanctions Regulations 2021 put in place sanctions measures to prevent and combat serious corruption. These regulations have replaced the Misappropriation (Sanctions) (EU Exit) Regulations 2020 concerning misappropriation of State funds from any country outside the UK.

The Global Anti-Corruption Sanctions Regulations 2021 is all-encompassing and broad. Under its human-rights sanctions regime, the U.K. has sanctioned 78 individuals and entities from places such as Myanmar, Belarus, China and Russia, according to the U.K.’s Foreign, Commonwealth & Development Office.

Among those designated, Monday are individuals allegedly involved in the diversion of $230 million of Russian state property through a fraudulent tax refund scheme uncovered by Sergei Magnitsky, a Russian lawyer who died in a Moscow prison in 2009 after accusing government officials of corruption.

The UK, in the report, vowed to continue to use a range of means to tackle serious corruption around the world, including funding the International Corruption Unit in the National Crime Agency. 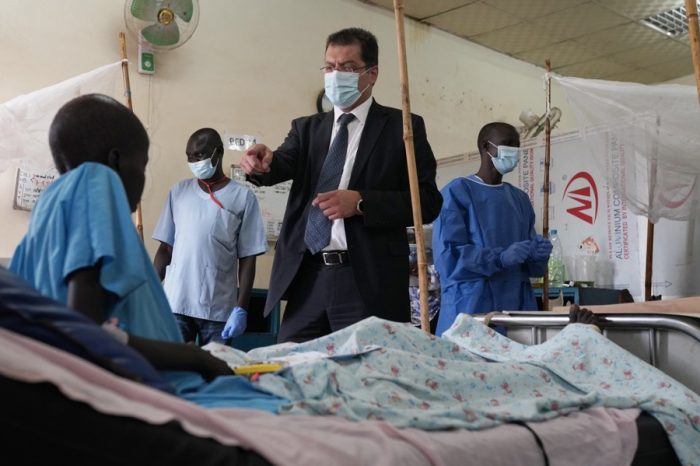 EU concerned about S. Sudan peace agreement as international community’s interest in the country is dwindling 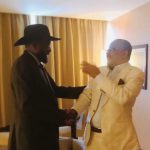