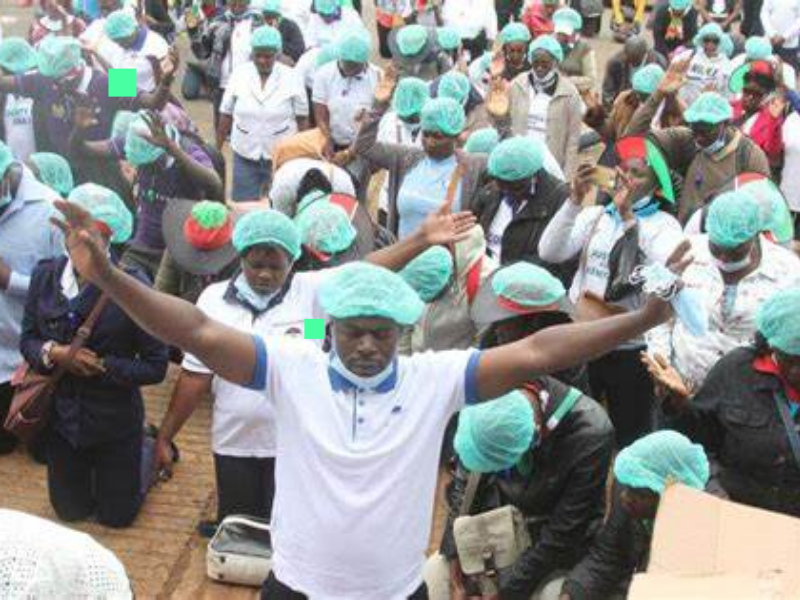 In an unexpected step, the British government has halted the recruitment of unemployed Kenyan nurses.

The UK Department of Health said on Thursday, November 11, that it was halting the recruiting process, citing a health professional labor shortage in the nation.

It was welcome news for more than 30,000 unemployed Kenyan nurses and healthcare professionals. However, the UK has changed its mind after adding Kenya to its list of nations with a lack of health staff.

“While Kenya is not on the WHO Health Workforce Support and Safeguards List, the nation continues to face substantial health workforce problems,” the UK states.

“Adding Kenya to the Code’s amber list would safeguard the country against mismanaged overseas recruiting, which might worsen current health and social care labor shortages.” It is nevertheless a nation that faces serious health workforce issues.”

The revelation comes after the Health Ministry announced late last month that just 10 of 300 nurses passed the English language examinations necessary for NHS employment, dealing a blow to nurses who were in the process of applying for positions.

While it is unclear how many people have been hired as a result of the agreement, the UK has said that individuals who have already gained work in the country would not be harmed. Britain previously said that 894 Kenyan nurses work in its public healthcare system. 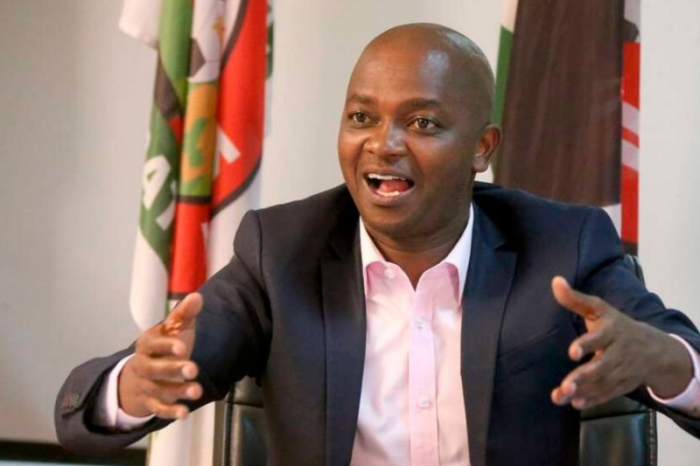 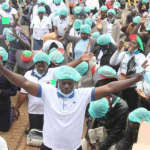