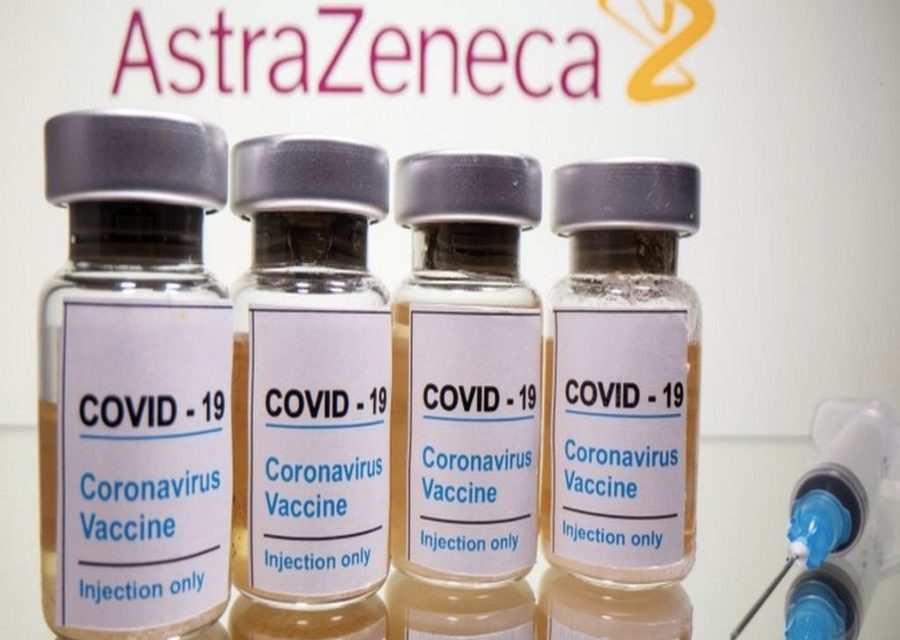 Britain’s Joint Committee on Vaccination and Immunisation (JCVI) has advised that adults below 30 years of age should be offered an alternative Covid-19 vaccine in preference to an AstraZeneca one.

“Adults aged 18-29 who do not have an underlying health condition that puts them at higher risk from serious Covid-19 disease, should be offered an alternative Covid-19 vaccine in preference to an AstraZeneca vaccine where such an alternative vaccine is available,” the Chair of the JCVI said at a briefing on Wednesday.

Here’s why: This comes after a review by Britain’s drug regulator Medicines and Healthcare products Regulatory Agency (MHRA) confirmed there is a “possible link” between the AstraZeneca vaccine and “very rare cases of blood clots,” maintaining the benefits of the vaccine continue to outweigh the risks.

“The evidence is firming up and our review has concluded that, while it’s a strong possibility, more work is needed to establish beyond all doubt that the vaccine has caused these side effects,” Chief Executive of the MHRA, Dr June Raine, said at a briefing Wednesday.

“Based on the current evidence, the benefits of the Covid-19 vaccine AstraZeneca, against Covid-19 and its associated risks, hospitalization and death, continues to outweigh the risks for the vast majority of people.”

Raine explained that the MHRA had detected 79 cases out of more than 20 million doses administered in the UK up until March 30. “Our review has reinforced that the risk of this severe side effect remains extremely small,” she added.

“The balance of benefits and risks is very favourable for older people but it is more finely balanced for the younger people,” Raine said. “We at the MHRA are advising that this evolving evidence should be taken into account, when considering how the vaccine is used.”

For the under 30s: Despite advising that an alternative to the AstraZeneca vaccine be offered to adults aged 18-29, Britain’s JCVI did say that those who have already received the first jab, should receive the second one.

JCVI Chair Wei Shen Lim said people on the limit of the age recommendation should make “their own decision” about vaccination.

“For somebody who’s 31 and 32, I think they have to make their own decision as to what they want to do about vaccination,” he said. “We would still say that the balance is in favour of being 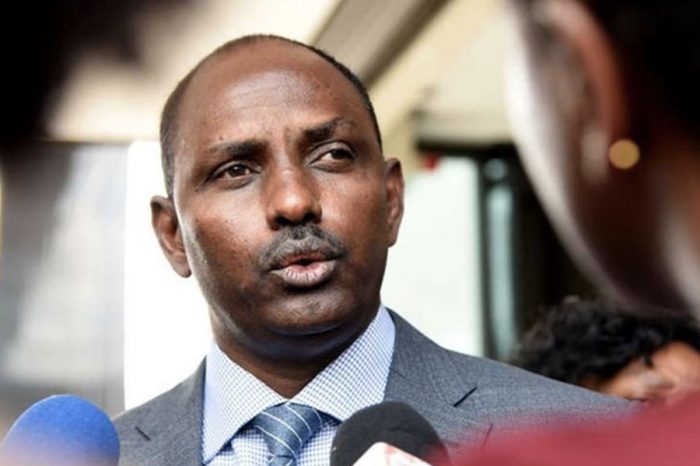 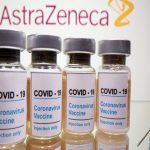