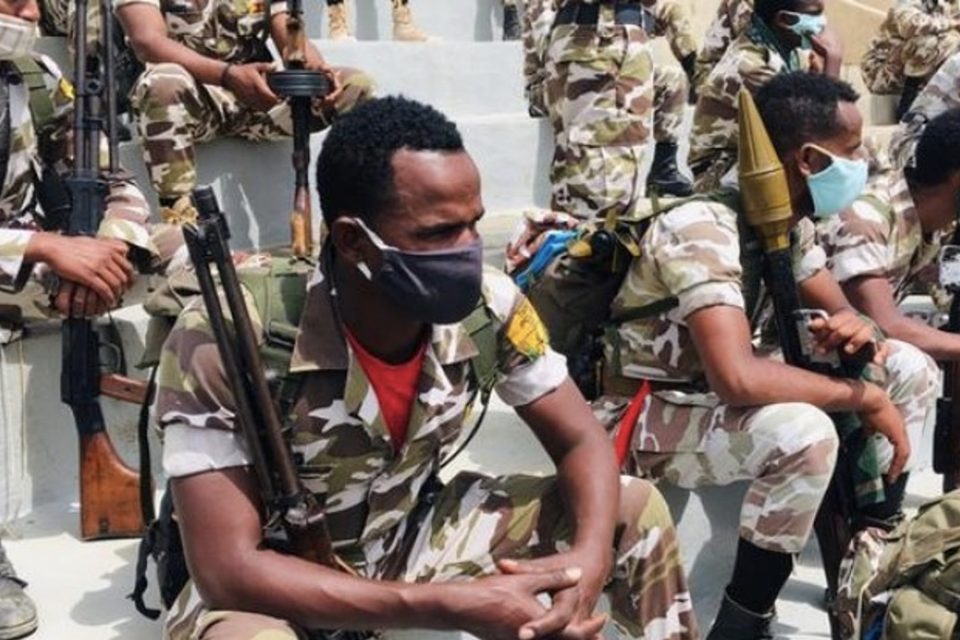 About 15 Ethiopian peacekeepers of Tigrayan origin who were due to return home on Monday asked to remain in South Sudan, U.N. officials said, a strong indication they feared going back to Ethiopia where government and allied forces have been fighting forces loyal to Tigray´s fugitive leaders.

U.N. spokesman Stephane Dujarric said they were among 169 personnel from the Ethiopian contingent in the U.N. peacekeeping mission scheduled to rotate out of South Sudan´s capital, Juba. Some 2,100 of the mission´s 17,200 troops, police and civilians are from Ethiopia.

“We´re trying to get the details, but I do understand about 15 members of the contingent chose not to board the flight at the Juba airport,” Dujarric said. “They´ve asked to stay. They are receiving support from the South Sudanese Ministry of Refugee Affairs.” The U.N. refugee agency, UNHCR, is “in contact with the South Sudanese authorities,” he said.

He said the flight left without the peacekeepers who asked to stay.

Dujarric stressed that “any person in need of international protection has the right to seek asylum” and “cannot be returned to their countries of origin if they feel their lives or freedom could be threatened.”

Ethiopia is Africa´s second most populous country and the anchor of the Horn of Africa.

The conflict in Tigray has alarmed the international humanitarian community, as communications have been cut off with large parts of the region.

The United Nations said in a report last week that embattled Tigray faces a “very critical malnutrition situation” as vast areas where many people fled remain out of reach of aid.

Alarm is growing over the fate of the region´s some 6 million people as fighting is reportedly as fierce as ever after three months of fighting. The U.N. refugee agency said more than 50,000 Ethiopians, mainly from Tigray, have fled across the border to Sudan.

Last Friday, the Ethiopian government said humanitarian aid has reached 2.7 million people in Tigray. But the U.N. report calls the current response “drastically inadequate,” even as some progress is made.

Earlier this month, the Ethiopian Red Cross said some 80% of the population was still unreachable, increasing fears that more people are starving to death. 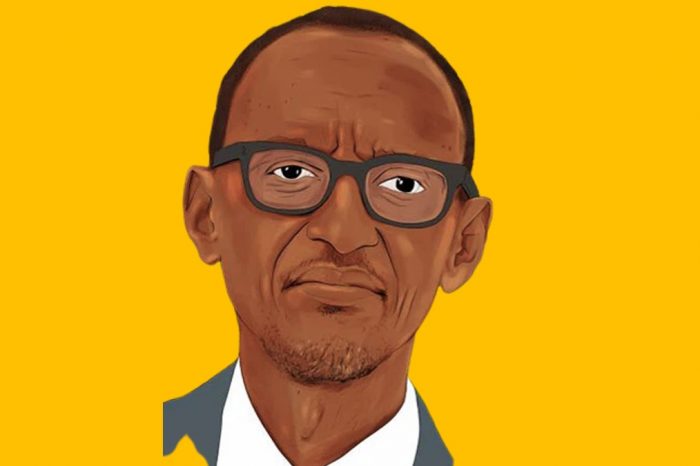 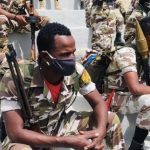