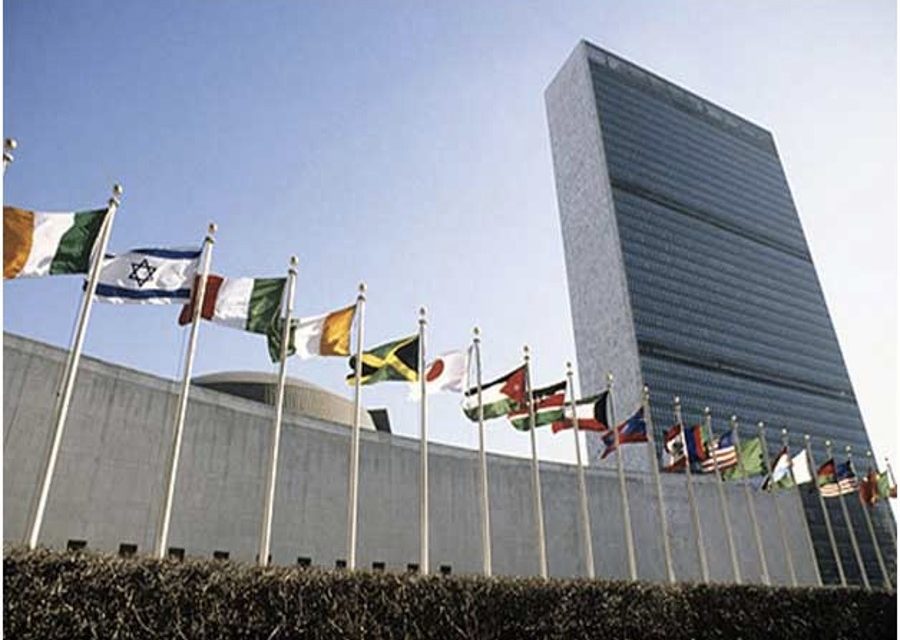 The United Nations special envoy’s office to Burundi will close on May 31, five months after the country ordered it shut, the secretary-general announced Thursday.

The office was established after the central African nation was plunged into a political crisis in 2015, when then-president Pierre Nkurunziza ran for a disputed third term, sparking violence that claimed at least 1,200 lives.

General Evariste Ndayishimiye was elected in May 2020 to succeed Nkurunziza, who died in June. UN investigators said in September that rights abuses have continued under Ndayishimiye.

Burundi notified the UN in November last year that its office would be closed by December 31, Secretary-General Antonio Guterres said Thursday in his letter to the Security Council. But the two sides agreed that the UN needed more time and settled on May 31.

In a unanimously adopted declaration, the Security Council called on Burundi late last year to “cooperate” with the UN in promoting national reconciliation and the rule of law.

“There is important work ahead to advance national reconciliation, promotion of the rule of law and of an independent and effective judiciary,” said the declaration.

After the UN envoy’s office closes, the United Nations is expected to continue monitoring Burundi via the special envoy to the Great Lakes region, China’s Huang Xia. 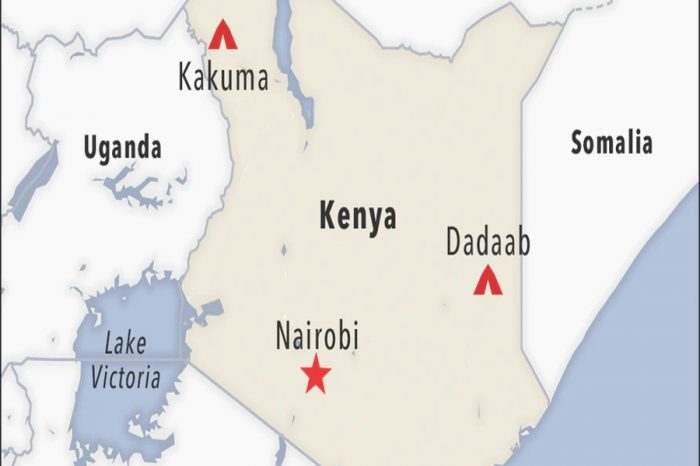 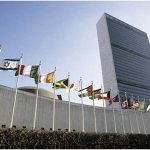