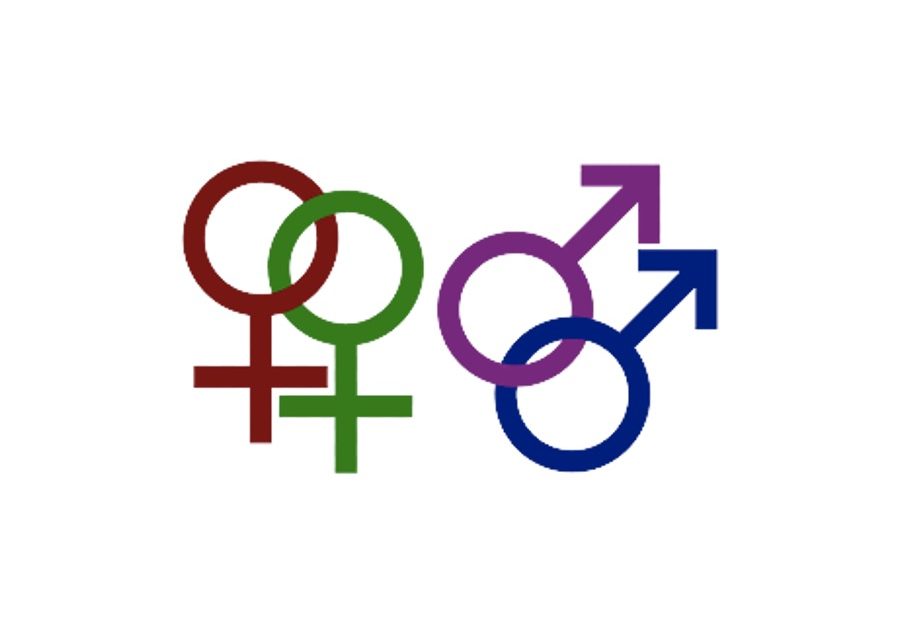 The United Nations Office of the High Commissioner for Human Rights is calling on Uganda to amend a bill to ban same-sex relations that it says would violate human rights standards and undermine public health.

The bill passed by the Ugandan Parliament this past week, but not yet final, has been under development since 2015 and gone through several significant changes. Human rights officials say they are deeply troubled by this latest iteration, which would criminalize entire groups of people.

Under the bill, they note consensual same-sex relations would be harshly punished, as would sex workers and those infected with HIV.

A spokesman for the U.N. high commissioner, Rupert Colville, notes the bill’s punishment for consensual same-sex relations has been reduced to 10 years in jail instead of life imprisonment. Nevertheless, he says the Sexual Offences Act raises serious human rights concerns.

“The fact remains that such relations are still criminalized. This, in a country where stigma, discrimination, and violence against people based on their sexual orientation and gender identity is widespread and often committed with impunity, given that victims are frequently too afraid to report any attack against them,” he said.

Colville says other alarming provisions in the Act include mandatory and forced HIV testing of defendants.

“Such provisions not only violate Uganda’s human rights obligations and also risk undermining public health, leaving people afraid to come forward for essential testing and treatment, and so affecting critical HIV prevention and treatment efforts. They are also risking further fueling HIV in Uganda and sub-Saharan Africa,” he said.

UNAIDS, the Joint U.N. Program on HIV/AIDS, says it fears driving people infected with HIV underground will undo much of the progress Uganda has made in reducing the impact of the disease. Since 2010, it says, AIDS-related deaths have fallen by 60% and new HIV infections have dropped by 43%.

Colville says the bill provides much-needed protection on sexual violence, which is something women’s groups and gender-based violence groups has advocated for some time. However, the bill in general, he says, does not comply with international law and standards, and must be amended. 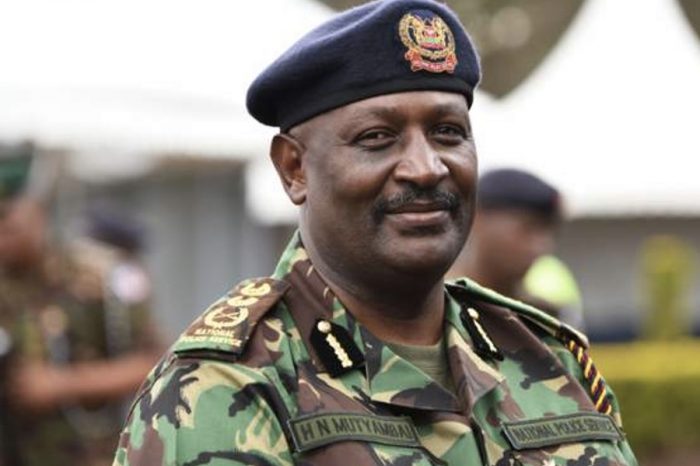 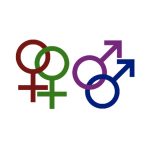