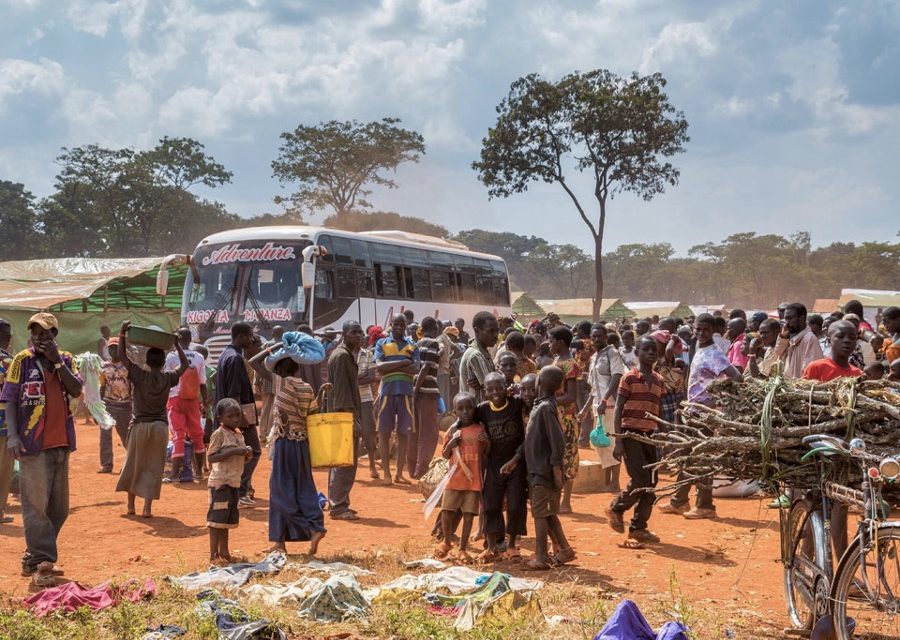 The United Nations is pointing a finger at Tanzania and Burundi for subjecting refugees and asylum seekers who fled Burundi to new repression and torture.

“In addition to the strict encampment policy imposed on them by the Tanzania government, Burundian refugees and asylum-seekers now live in fear of being abducted at night by Tanzanian security forces and spirited to unknown locations or being forcefully returned to Burundi,” the experts said.

The report said Burundi political opponents had been tracked down among the refugee and asylum-seeking population in Tanzania.

“The security situation in the camps seems to be extremely compromised amid reports that Burundian intelligence agents posing as refugees within the camps are identifying specific individuals who are later arrested by Tanzanian security forces,” the experts said.

“The government of Burundi must stop its repression against its citizens including those seeking international protection in Tanzania,” they added.

Nestor Bimenyimana, the General Director of refugee repatriation in Burundi, declined to comment on the rights abuses alleged to have been committed in the refugee camps.

“I can’t comment on what’s in another country but we haven’t received any complain from Burundians repatriated from Tanzania,” said Mr Bimenyimana, adding that repatriation was going on smoothly and that the country is expected to receive two convoys this week.

The UN report said some refugees had confirmed being taken by Tanzanian police and subjected to enforced disappearance and torture before being pressured into signing for “voluntary return.”

Others were interrogated about their presumed affiliation with armed groups and possession of weapons, their activities in the camps, and in some cases were asked for money in order to be released.

“We are extremely alarmed by reports that some Burundian refugees have been killed after having been abducted by Tanzanian security forces,” the experts added.

Growing anxiety over safety has driven many refugees to return to Burundi out of fear rather than a genuine willingness to return to their country of origin.

“It is extremely discouraging that since the government announced in August 2020 that an investigation into the disappearances was underway, no results have been made public yet,” the experts said.

“The government of Tanzania is aware of the situation and must take all necessary measures to immediately stop and remedy the violations,” they added.

Repatriation of Burundian refugees continued despite the pandemic, with Rwanda also getting into an agreement on refugee repatriation. 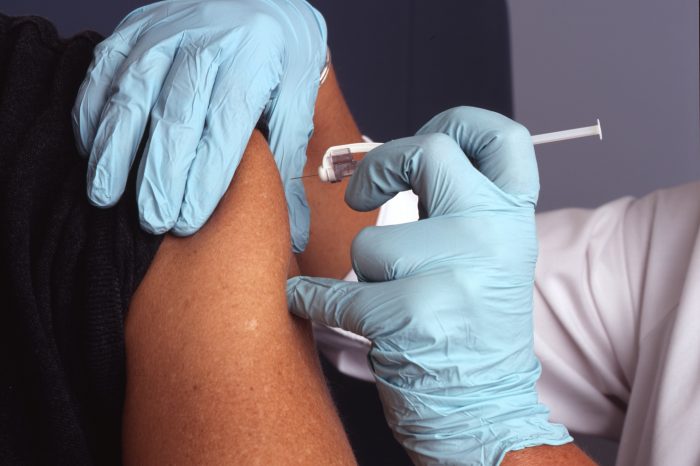 Why are COVID-19 vaccines going to waste? 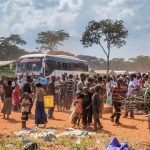