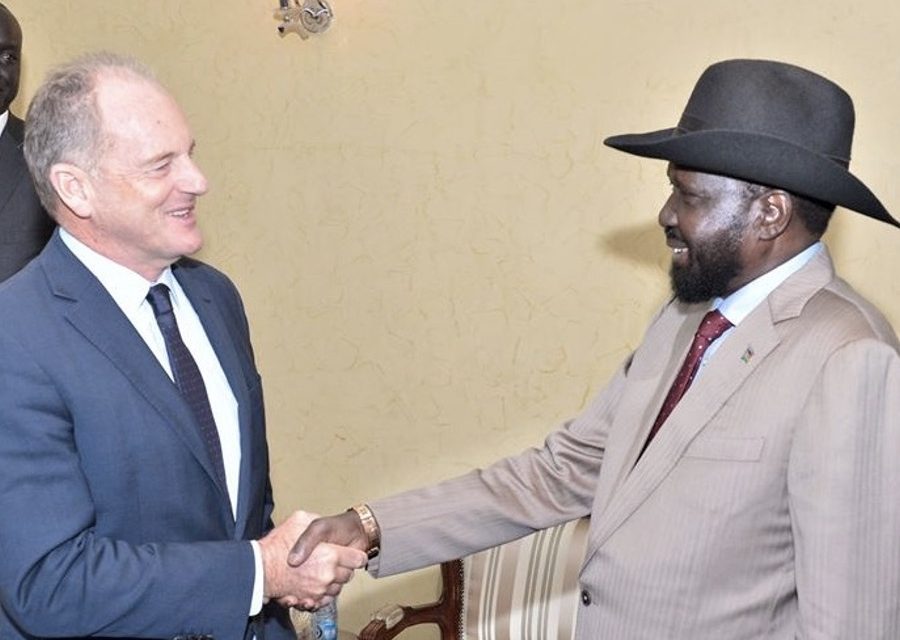 David Shearer said Wednesday he’s leaving the top U.N. job in South Sudan convinced the world’s youngest nation has the potential to become a tourist destination to rival any country in East Africa and the oil and mineral riches to spur economic progress — if it can eliminate corruption and establish a transparent and open government.

As the country approaches its 10th anniversary of independence from Sudan on July 11, it has a transitional government in place following a 2018 peace agreement, and a 2020 cease-fire. Shearer said in an interview with The Associated Press that though “it’s all moved too slowly,” it’s now time to focus on elections “and have a legitimate, popularly elected government.

“That needs to be the rallying cry as we go forward — to bring everybody on board and to put pressure on the government to actually speak up and hold those elections,” he said. “That doesn’t mean to say winner needs to take all, because that can create all sorts of problems. But we do have to allow people to have their say in what comes next.”

There were high hopes for peace and stability once South Sudan gained its long-fought independence from Sudan. But the country slid into ethnic violence in December 2013 when forces loyal to President Salva Kiir, a Dinka, started battling those loyal to Riek Machar, his former vice president who belongs to the Nuer people.

Numerous attempts at peace failed, including a deal that saw Machar return as vice president in 2016 only to flee months later amid fresh fighting. The civil war has killed nearly 400,000 people and displaced millions.

Intense international pressure followed the most recent peace deal in 2018, and in February 2020 a coalition government led by Kiir, with Machar as his deputy, was formed.

As U.N. special representative for South Sudan, Shearer was head of the largest U.N. peacekeeping mission, with over 14,000 troops and 1,500 police, and in charge of political dealings as well. He was a former member of New Zealand’s parliament and has held a variety of U.N. posts including in Iraq from 2007-09.

Looking back on why an oil-rich country born with high expectations has ended up in such a dire situation, Shearer said that after independence “the elites” — the generals during the war who found themselves in government — had “huge animosities” toward each other and struggled to be on top.

He said transforming the Sudan People’s Liberation Movement, which became the ruling party of the new country, into a state is still in progress.

“They’re thinking as a movement: How can we continue to hold power as we move forward? And that’s a very big difference … (from) the strategic vision of, where is South Sudan going to be in five, 10 years time?” he said.

‘A step along the way’

Shearer said another key issue is that financial resources coming to the government “are siphoned off by these very people (the elites), and there is very little understanding of where the money’s going.” It’s not going to services for the people of South Sudan and there’s problems with holding the government accountable, he said.

Looking ahead, Shearer said the peace agreement ends with elections, though “I don’t believe that’s the end of the peace process — that’s a step along the way.”

To hold elections, the appointed legislature, which hasn’t met, needs to approve a constitution and electoral legislation, he said.

There also has to be some serious messaging between now and the election “to make sure that although one person will be president, everybody else will have a role to play,” he said.

Shearer said Kiir and Machar “are working together,” though they are still rivals, and he expects both to run for president.

The U.N. Security Council has asked for a feasibility study due in mid-July on holding elections.

The U.N. envoy said there were growing voices for election preparations to begin but the bottom line was there was stability now in the country.

“The conflict that’s happening now is at a much smaller level,” he said. “It’s intercommunal, it’s resource related, it’s tribal, often started by leaders. But it’s much less than it was three years ago.”

He shared his vision of what South Sudan should like like in five or 10 years: “What I’d really like to see is a government that is transparent and open with its finances, where it’s starting to take its own responsibility providing services, and it’s turning around with the confidence to say to the international community: `You don’t need your peacekeepers here. We need development, people to help us with our development and our economic progress, and we need you to transition and the rest of you guys need to start thinking about moving out,'” Shearer said.

He said the potential in South Sudan is immense. “If you had stability, you would have a tourist industry that could rival any of the countries in east Africa — the Nile, the animals, and its extraordinary,” and the country also has fertile soil, oil, teak and minerals.

“It’s all there, it just needs good governance. So that would be what I wish for more than anything else,” Shearer said. 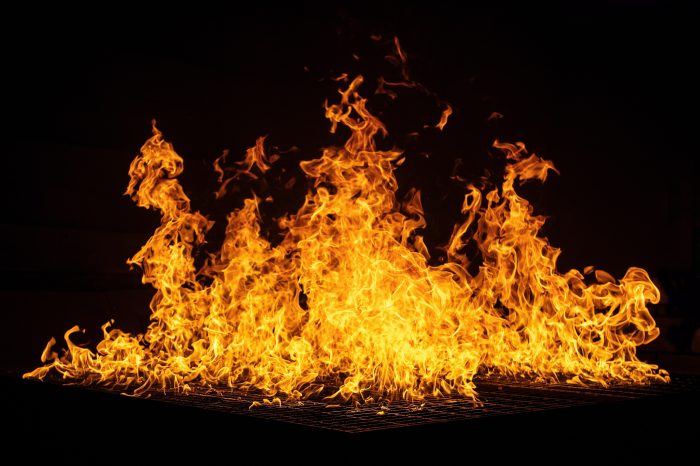 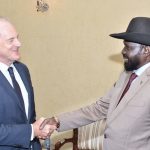