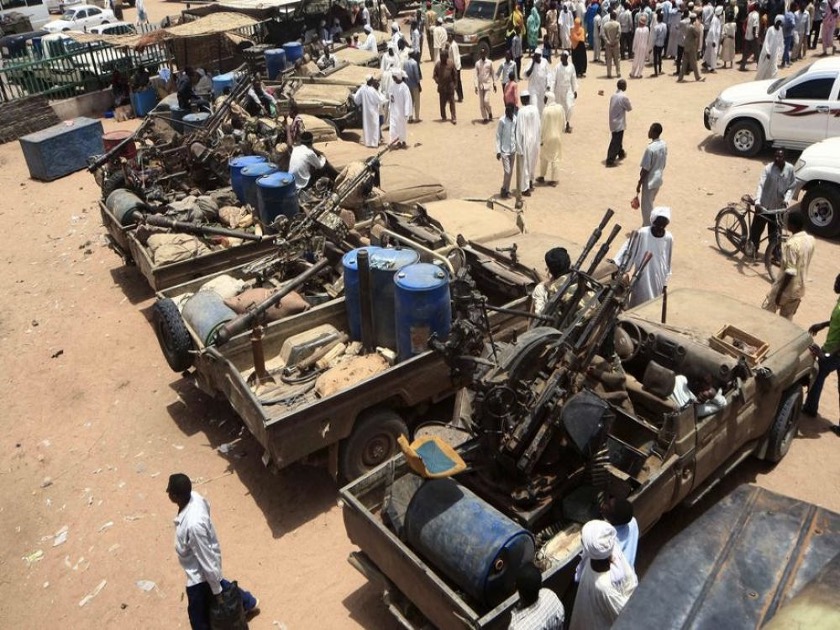 The UN Security Council on Friday extended for one year the arms embargo imposed on South Sudan since 2018, with a clause providing for a review of its relevance in April 2022.

Written by the United States, the draft resolution extending the embargo until May 31, 2022 was adopted by 13 votes in favor on the 15-member panel, according to diplomats. India and Kenya abstained.

Amnesty International and Human Rights Watch have long called for the renewal of the arms embargo.

It is “essential for South Sudan’s civilians, given the widespread human rights abuses and increasing violence on the ground,” Human Rights Watch said.

The resolution said the Security Council had “deep concern at continued fighting in South Sudan” and condemned “repeated violations” of agreements on cessation of hostilities, protection of civilians and humanitarian access.

The text said the Council was “strongly condemning past and ongoing human rights violations and abuses and violations of international humanitarian law,” as well as “harassment and targeting of civil society, humanitarian personnel and journalists.”

The Security Council “expresses its readiness to review arms embargo measures, through inter alia modification, suspension, or progressive lifting of these measures, in the light of progress achieved” on key objectives listed in the resolution.

They include a restructuring of defense and security forces, the implementation of a disarmament program, demobilization and reintegration of combatants and a reform of armament and ammunition stockpile management.

The resolution asks the UN Secretary-General and South Sudanese authorities to report on progress on these points by mid-April 2022.

The Security Council called on UN member countries, in particular countries of the region, to fully apply the arms embargo, carrying out seizures and destroying illicit arms if necessary.

Targeted individual sanctions in force are also renewed until May 31, 2022, with the Council warning that it retains the ability to add more names to the blacklist.

South Sudan suffered through six years of civil war that claimed some 380,000 lives. It officially ended with the creation of a government of national unity in February 2020. 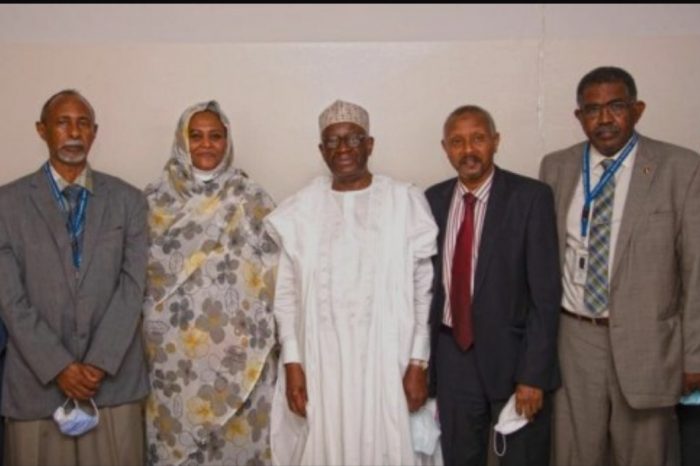 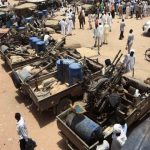