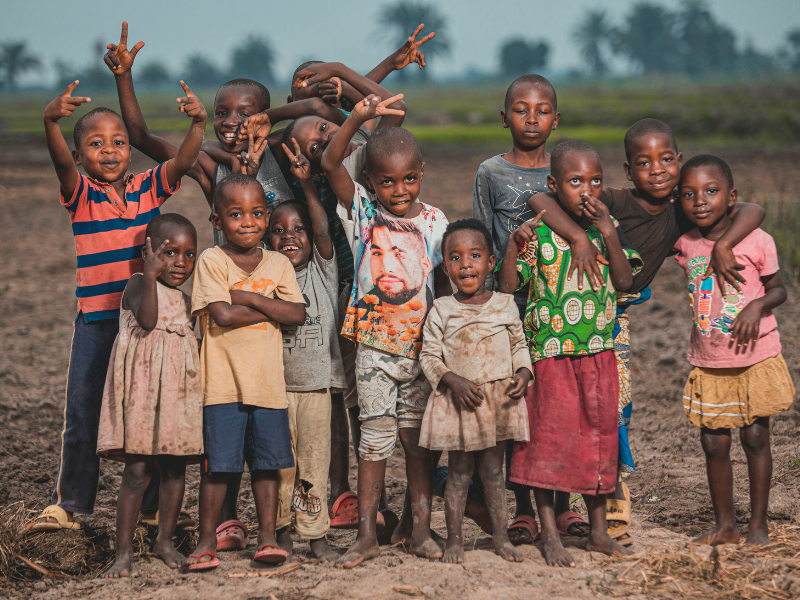 Zongo highlighted with delight that Burundi’s return to the world arena had started with the easing of sanctions by the European Union, the United States, and others since the commencement of his term on April 1. In exchange for the information, Burundi has started to communicate with international and regional entities.

According to him, Burundi has made some progress on human rights. President Evariste Ndayishimiye has pardoned more than 5,000 detainees and released several journalists and civil society members.

“However, despite the significant progress made since 2020, further efforts are still required in the areas of combating impunity and strengthening institutions, particularly in the judicial system, the police, and the army,” Zongo said. “In defending public liberties and increasing democratic space via effective engagement of civil society and the media.”

Zongo said that he aims to carry out his mission impartially, reviewing documents from all sources about the human rights situation in Burundi.

He did, however, mention that he only had access to incomplete material obtained from secondary sources. That, he added, might taint his effort’s credibility and neutrality.

“From the vantage point of this tribunal, I would like to request from the Burundi authorities the possibility of interacting with them — of visiting this brotherly country in order to better understand the realities on the ground, the country’s opportunities, as well as the country’s challenges and priorities.”

Renovat Tabu, Burundi’s ambassador to the United Nations in Geneva, said that the country has made significant progress in enacting reforms and supporting democratic governance, social fairness, and freedom of speech.

He said that his government was cognizant of the council’s critical role in strengthening, promoting, and safeguarding human rights across the globe. However, he emphasized that Burundi would not allow any mechanism or political endeavor to interfere with sovereign nations’ internal affairs.

Zongo’s visit to Burundi has basically been canceled, at least for the time being. 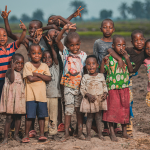