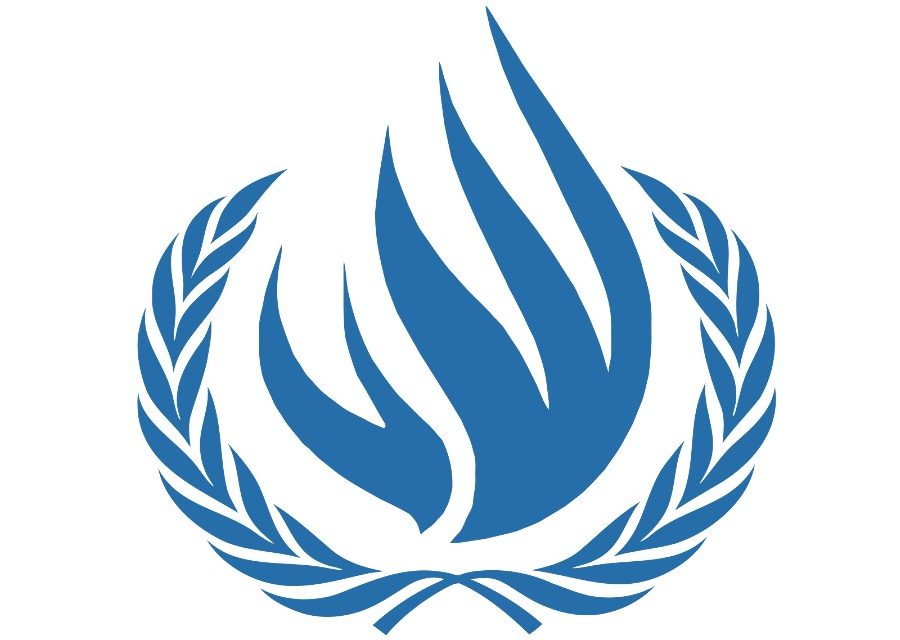 The U.N.’s World Food Program (WFP) says it has been forced to further reduce rations for refugees and displaced people in South Sudan because of a lack of funding. It says 700,000 people this month will see rations drop to just half the recommended daily amount.

Matthew Hollingworth, country director of the WFP in South Sudan, said the decision for the organization to reduce its food rations is a painful one, but necessary, because the it has not received enough contributions. He said South Sudan was already in a dire situation, even before the WFP decided to implement the cuts. “With the worsening food insecurity this year, where we expect around 7.2 million people to suffer from severe food insecurity in this lean season coming, we have to prioritize the most needy, knowing that these who will lose some of their assistance will suffer because of the decision,” he said. Hollingworth said the 700,000 people affected will now get 50% of a normal daily ration, down from the 70% they received before. He said he understands that people who struggle to meet their basic needs cope by skipping or reducing meals, taking out loans, selling assets or by sending their children out to work, which can increase domestic violence because they are in desperate situations. Hollingworth said the WFP will keep monitoring the situation.“We will be working with the communities themselves and with organizations that support them in the camps to monitor the situation to try and ensure we can mitigate the impact on the most vulnerable, because we know these sorts of cuts can lead to higher rates of malnutrition and anemia. WFP will make sure that young mothers and their babies from these communities will continue to receive our nutrition support despite the other cuts,” he said.Hollingworth said to continue to provide sufficient food quantities, including larger rations, WFP needs more funding.“The World Food Program in South Sudan immediately needs some $125 million for the assistance operations just for the next six months. We are calling on our partners, donor governments and wealthy individuals around the world to step up and support the people of the world’s newest nation so that we can prevent starvation, we can sustain our food assistance program to vulnerable refugees and the displaced and we can reinstate the rations we had to cut as soon as possible,” he said.Hollingworth called on the government of South Sudan to provide more agricultural land so that refugees and IDPs living in camps can grow their own produce, and for South Sudanese who have a surplus to help those in need.Peter Mayen, South Sudan’s minister for humanitarian assistance, said the COVID-19 pandemic has stretched donors’ resources and made it harder to raise funds for food aid. Mayen appealed to international donors to make contributions so lives can be saved.
Post Views: 417
0
Shares 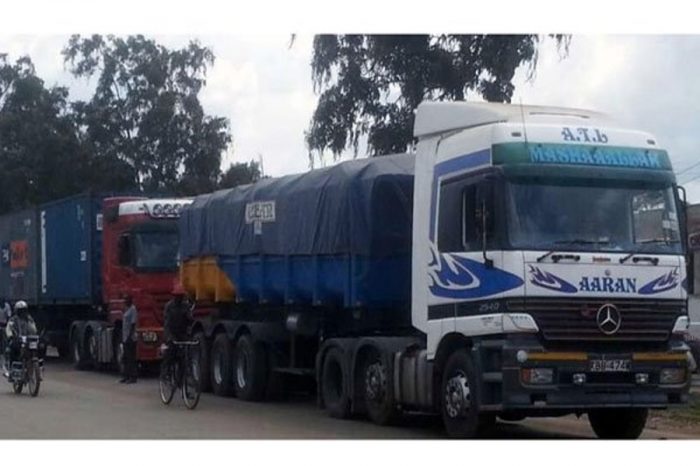 Illegal Roadblocks by thugs to be removed on S. Sudan's highways as truck drivers end strike. 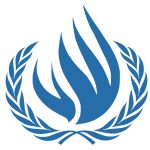