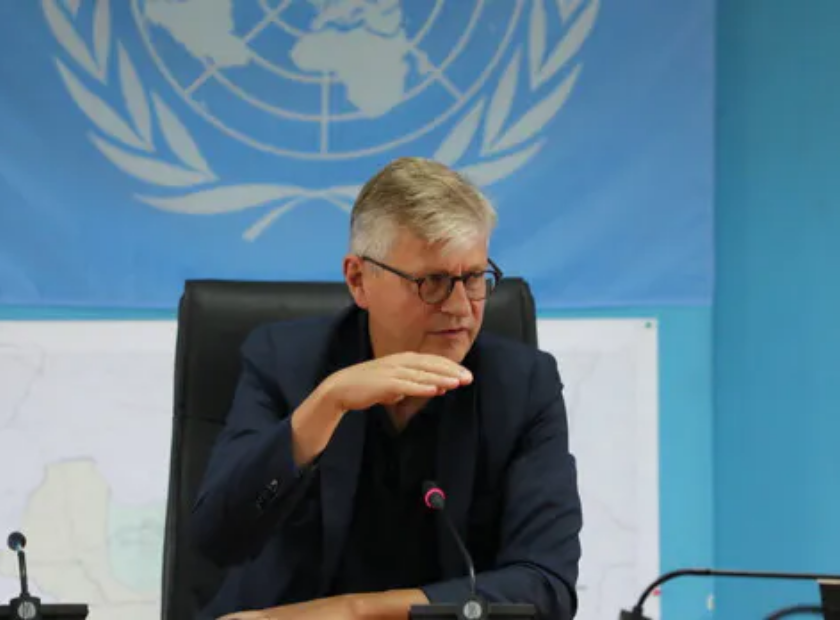 As he left the nation, the United Nations Under-Secretary-General for Peace Operations assured the people of South Sudan that troops and humanitarians would be there to assist them on their arduous path from conflict to peace.

As he concluded his four-day tour to the conflict-torn nation, Jean-Pierre Lacroix was greeted with a special guard of honor given by Chinese soldiers at the UN House base in Juba. His goal was to generate more impetus in the execution of the peace treaty.

Three years after the warring parties signed the agreement, implementation is still stalled, with major problems like the graduation and deployment of combined forces, as well as wider security sector reform, still unresolved.

In an interview with UN-run Radio Miraya, the USG emphasized the need for parties working together to build momentum in the peace process, demonstrating that political will exists to achieve long-term peace.

“We are committed to supporting the present efforts in South Sudan to achieve peace and stability,” Mr Lacroix said. “We will support every good move made, and we think that attaining the ultimate goal of peace and stability would need a very strong and trustworthy relationship between the government and foreign partners.”

The USG saw firsthand the difficulties encountered by representatives from several humanitarian organizations attempting to assist people throughout South Sudan despite limited resources. More than eight million people need help as a result of the continuing war as well as the effects of the worst floods in 60 years.

According to humanitarian organizations, food insecurity this year is the greatest in a decade, with 7.2 million people experiencing extreme food poverty. Unprecedented flooding has occurred over the last three years. The floods of last year were the worst in 60 years, impacting 480,000 people.

“We are also witnessing subnational strife throughout the country at a time when we want to see the political advances that have occurred since the unity government was formed last year strengthened,” said World Food Programme Representative and Country Director Matthew Hollingworth.

“We want to see that supported because it is only through stability and peace that we will see true development and longer-term humanitarian assistance having the required effect to make this country a more wealthy and peaceful nation.”

USG Lacroix also discussed the need of creating a safe climate for civil society and the media to function, which is especially essential in the run-up to elections.

“It’s very easy. The United Nations is an advocate for free speech. “We advocate for open civic space,” he added.

The USG also emphasized the need of achieving the peace agreement’s goal of at least 35 per cent female participation in all governing institutions.

“Women’s roles and empowerment in South Sudan are vitally essential to establishing peace,” he added.

At a time when the globe is besieged by many political and humanitarian problems, the international community’s attention, energy, and financial resources are being pushed thinner than ever. The USG, on the other hand, reassured South Sudanese that the UN and donor nations continue to prioritize their situation.

“The situation here is still tough, and we are conscious of that,” Mr Lacroix said.

“However, I’d want to tell everyone that the dedication of our colleagues at the UN, colleagues engaged in humanitarian operations, peacekeeping, development assistance, protecting women, protecting girls, and safeguarding children, is very strong. We will continue to do our best to assist the South Sudanese people in the future.”

This assistance encompasses a wide variety of peacekeeping and peace building operations, from safeguarding civilians to assisting with the constitution-making process and election preparations, ensuring that South Sudanese people have the right to pick their leaders and decide their own destiny. 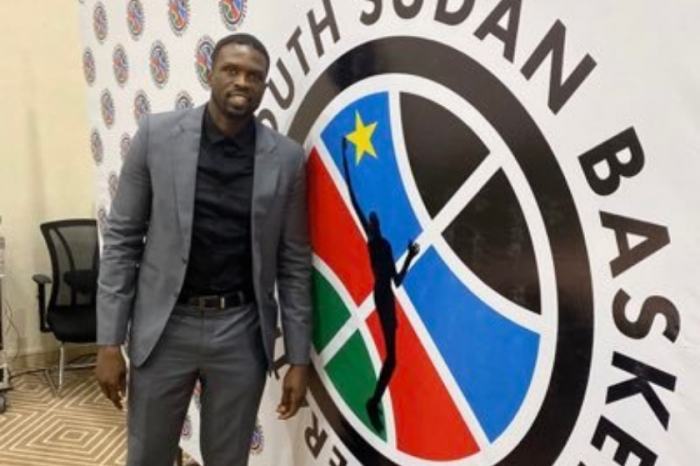 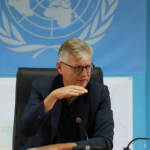