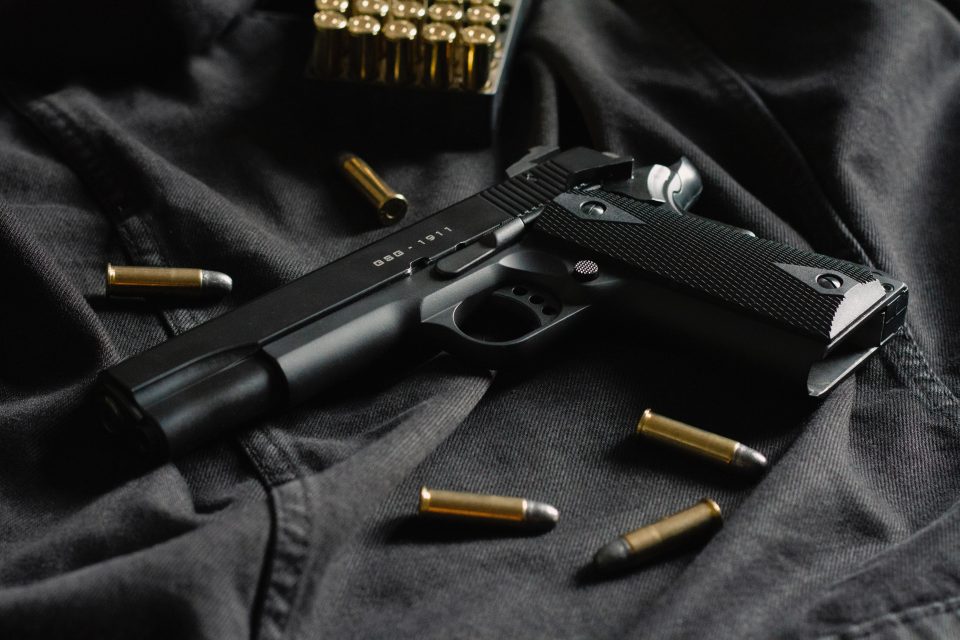 Lifting the UN arms embargo on South Sudan could have dire consequences for human rights, Amnesty International warned today, ahead of a UN Security Council vote on 27 May to decide the future of the embargo.

Lifting the UN arms embargo on South Sudan could have dire consequences for human rights, Amnesty International warned today, ahead of a UN Security Council vote on 27 May to decide the future of the embargo.

The Security Council must ensure a range of human rights benchmarks are met before the embargo can be lifted. These include an end to crimes under international law, reform of the National Security Service (NSS), and the establishment of a Hybrid Court to ensure accountability.

“South Sudan’s hard-won independence 10 years ago has sadly not resulted in respect for human rights.

“When the Security Council assesses keeping or lifting the arms embargo on South Sudan, it must, at a minimum, set the bar at halting these violations and ending impunity.”Volatile security situation

The Security Council vote comes as the South Sudanese government continues to fail to protect civilians from being killed, displaced, and raped by armed groups and militias.

According to the UN Commission on Human Rights in South Sudan, the perpetrators are often supported by both government and opposition forces, including through the illicit provision of small arms and light weapons.

South Sudan’s security situation remains volatile and implementation of the peace agreement has been delayed.

Allowing more weapons into the mix by lifting the arms embargo would be a poor decision, especially knowing that the embargo was violated as recent as last year.

A recent Amnesty International investigation revealed that the NSS conducts chilling surveillance without legal safeguards, in breach of the right to privacy.

The NSS uses this information to arbitrarily arrest and illegally detain individuals and infringe on the rights to freedom of opinion, expression and assembly.Reforming this agency to end these abusive practices is crucial.

A minimum first step would be to amend the 2014 NSS Act and its 2019 Amendment Bill, to bring them in line with the country’s constitution and international human rights standards.

The Act currently gives the agency the ability to arrest and detain people, as well as sweeping, unchecked powers to conduct surveillance, breaching constitutional, regional and international guarantees to uphold the right to privacy.

If South Sudanese leaders are serious about an end to violations and sustained security, they must establish the Hybrid Court for South Sudan and the other transitional justice mechanisms Sarah Jackson

The Security Council must also pressure the Government of South Sudan to stop allowing the NSS to operate outside its constitutional intelligence gathering mandate and with impunity, by holding suspects of human rights violations to account and by ensuring the NSS is included in a rigorous security sector reform process.

“Sudan’s National Security Service grossly oversteps its mandate by intimidating, arbitrarily detaining and, in some cases, disappearing and killing government critics and opponents.

The Security Council should not ease sanctions until key reforms are implemented,” said Sarah Jackson.An end to impunity.

Impunity in South Sudan has created a culture where burning of entire villages, raping of young girls and boys, using forced starvation as a method of warfare, shooting civilians and other war crimes and crimes against humanity go unpunished.

To ensure that the perpetrators of such crimes will be brought to justice, the Security Council must include the establishment of an impartial, independent and effective Hybrid Court and other “transitional justice” mechanisms as an additional benchmark.Senior government officials have not followed through on commitments in the revitalized peace agreement to establish transitional justice mechanisms, including the Hybrid Court, and the African Union is not moving forward with the urgency needed In April 2019, the Government of South Sudan was ready to pay millions of dollars to a US-based lobbying firm to “delay and ultimately block [the] establishment of the hybrid court”.

“If South Sudanese leaders are serious about an end to violations and sustained security, they must establish the Hybrid Court for South Sudan and the other transitional justice mechanisms that they agreed to in the 2015 and 2018 peace agreements.

The UN arms embargo on South Sudan currently expires on 31 May 2021. 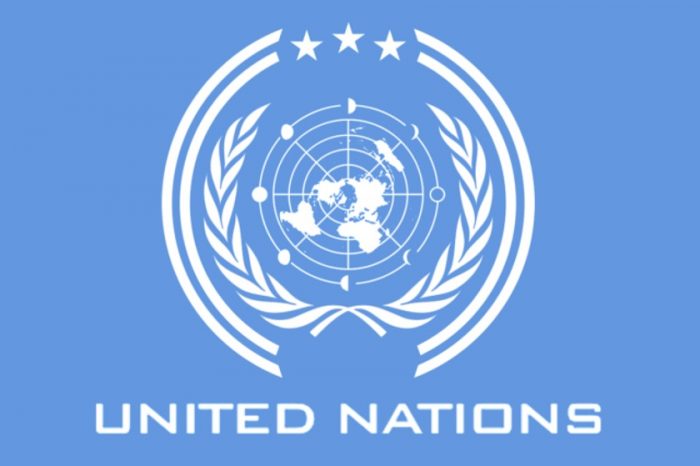 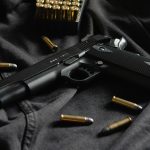