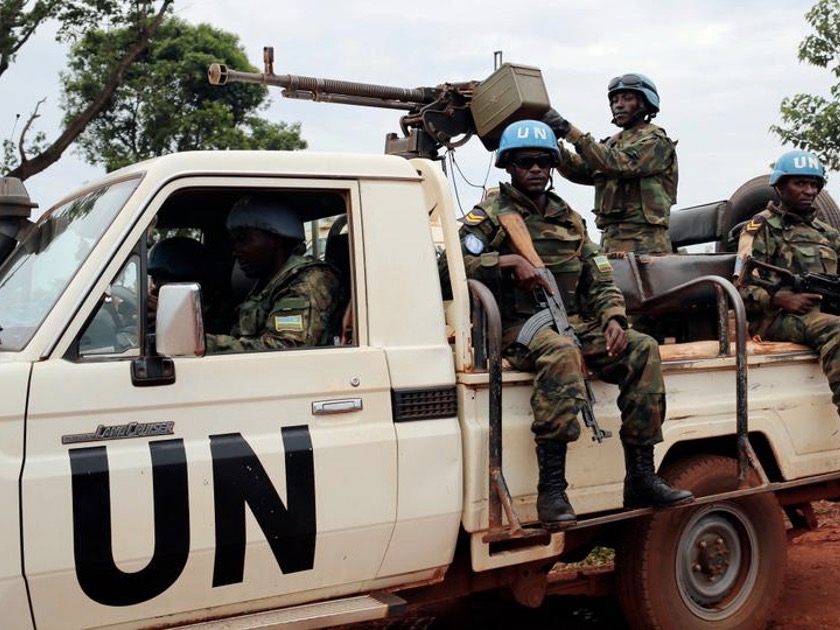 Abyei area administration and the UN peacekeeping forces have pledged to restore calm in the war-torn area that recently came under distress, after deadly attack that claimed dozens of lives and left several others wounded.

“The situation is normal now. We are collaborating with the UNISFA to go and access the situation of the area to see what can be done after,” said Kon Mayiel Matiok, Deputy Chief Administrator of AAA.

At least 12 people were killed and seven others wounded in an attack in a village some 64 kilometres east of Abyei main town early Sunday last week.

The attack occurred few days after the United Nations Security Council extended the mandate of UN Interim Security Forces in Abyei, adopting resolution 2575 on May 11, 2021 which expires on November 15 this year.

No group has claimed the responsibility but authorities accused neighbouring nomadic Masseriya herders of carrying out the attack.

The oil-rich region has been witnessing protracted inter-communal conflict involving Ngok, Dinka and Messiriya over the grazing land and source of water for people and animals. As result, many people have died and several others injured since South Sudan seceded from North in 2011.

Abyei, the oil-rich region, has been at the centre of contest between Sudan and South Sudan with both countries claiming the ownership.

Abyei became autonomous as a special administrative area pending referendum when parties to the 2005 Comprehensive Peace Agreement (CPA) failed to reach a deal on the status of the region and it was placed under UN protection.

514 people have been killed by Sudanese invaders since 2005 when the oil-rich region attained an autonomous title, Chief Administrator Kuol Diem confirmed over the weekend.

In 2013, Ngok Dinka community overwhelmingly voted in a unilateral referendum to be part of South Sudan which both the sisterly countries have not issued any statement in support or not of the outcome nor the international community.

But Maniel blamed South Sudan for failure to come out with a statement backing the choice of people of Abyei, as a way to curtail the protracted conflict he said has continued to result in displacement and deaths of innocent civilians in the disputed area.

“South Sudan is supposed to be the first to recognised then maybe get international recognition,” Manyiel said. He added: “That is way I am appealing to the government of South Sudan to work toward final status of Abyei, either to recognize the result of Abyei referendum or find other viable mechanism.”

He added security and stability would not be sustainable under the current status of the area, with both Sudan and South Sudan claiming ownership of the oil-rich region though there was calm following the recent killing.

However, in August 2020, leaders of Sudan and South Sudan expressed willingness to relaunch political process of the status of Abyei, few months after both countries appointed their respective administrators to the region, the unusual move of the first kind.

In its latest report on situation of Abyei, the UNSC noted with concern the prevailing political situation in the area, commending efforts of UNISFA in supporting both sides to reach peaceful solution on the matter.

“Notwithstanding the continued rapprochement between Sudan and South Sudan, the peace process has made little progress in Abyei. The main developments at the local level were the appointment by the authorities in Juba and Khartoum of the countries’ respective chief administrators,” the report partly read.

On Monday evening, President Kiir appointed a Special committee on Abyei via Presidential Decree headed and deputized by Security Advisor, Tut Galuak and Minister for East African Affairs, Deng Alor Kuol respectively to negotiate and finally bring the issue of Abyiei to end.

The committee is tasked to report to the presidency every end of month on the progress of their work. 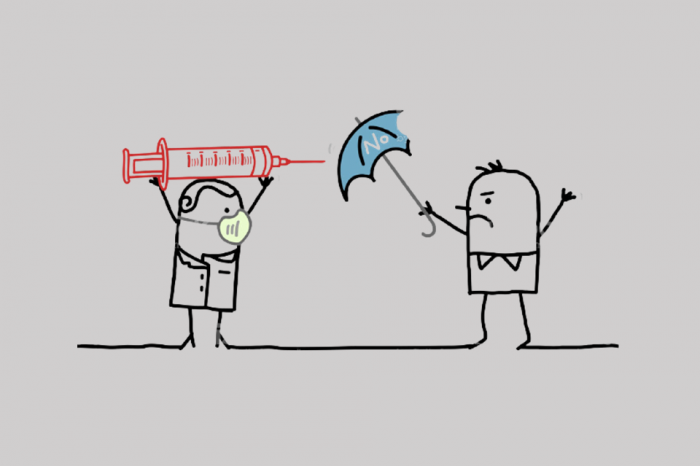 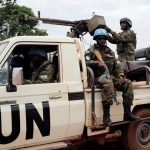