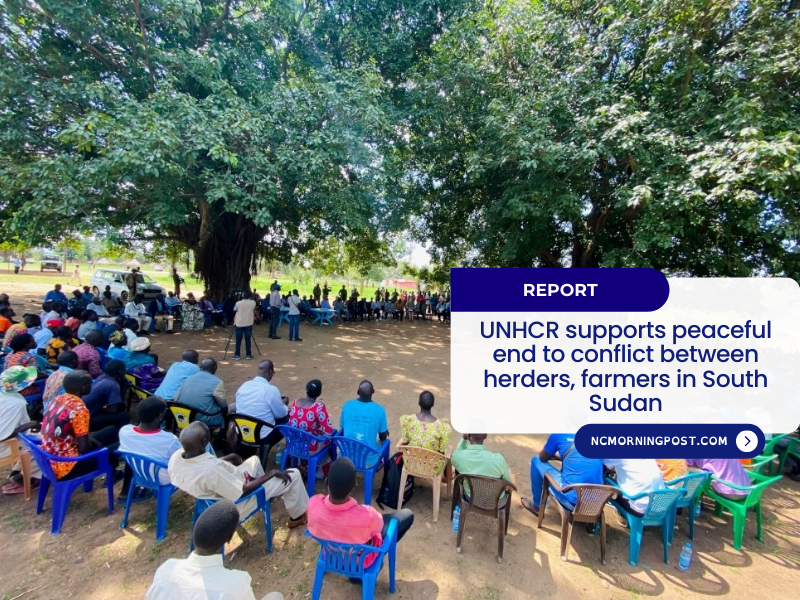 Semi-nomadic cattle herders blamed for a spate of deadly clashes with settled farmers in South Sudan’s Eastern Equatoria state, must peacefully disperse and return to their lands.

That was the message repeated by the South Sudanese government at a public meeting in the state today, supported by UNHCR, the UN Refugee Agency, and the United Nations Mission in South Sudan, UNMISS.

Hon. Deng Dau Deng, Deputy Minister for Foreign Affairs, Arafat Jamal, UNHCR’s representative in South Sudan, and UNMISS representatives flew to Magwi for the event. It was attended by the governor and county commissioner, as well as community and traditional leaders and around 600 concerned residents, most of them refugees who had returned from exile in Uganda and Kenya.

Conflict erupted in March after the herders arrived from outside the state in the country’s southeast, grazing their cattle on lands used by settled communities for farming. Ensuing clashes killed at least 19 people – according to news reports – and displaced 17,000. Hundreds more face dire humanitarian conditions in displacement.

The mostly Acholi residents and representatives from Madi Community told the charged meeting that the herders, who are from Jonglei State, had committed rapes and other acts of violence, and were not welcome in Magwi County. Often shaking with emotion, the speakers expressed their despair to think that decades of independence struggle now left them pitted against one another.

Dau, who in addition to his ministerial role represents an important Jonglei constituency in parliament, told the community the herders must return to their lands in Jonglei. He stressed that flooding had driven many of the herders to abandon their lands and seek grazing in others parts of the country, particularly Eastern Equatoria. Nonetheless, their departure was a non-negotiable requirement and should go on as planned.

UNHCR is working closely with the government, the people of South Sudan, UNMISS and other development and humanitarian actors to ensure the refugees in neighboring countries can repatriate in safety.

“Protecting returnees and ensuring they live in safety and dignity is paramount,” Jamal said after the meeting concluded. “We were encouraged today to see the government standing firm in its call for the herders to return home.  We are committed to working with the government and people of South Sudan, UNMISS and other partners to fostering a secure and productive environment in this pocket of hope,” he added.

Eastern Equatoria, which currently hosts more than 43,000 returned refugees, is a fertile area that should be able to feed itself and the region, with the right support. UNHCR’s approach is to provide livelihood assistance rather than relief. Additionally, the Refugee Agency is seeking to advance justice and the rule of law, and ensure that refugees, returnees, and IDPs are included in political dialogues.

Following the violence, UNMISS has increased its presence in the impacted areas. It has also continued to engage with community leaders, authorities and the government to identify ways to reduce tension and restore peace.

In support of that aim, UNMISS has sought to relocate cattle herders away from farmlands, before they leave the state. In the interim, community leaders and traditional chiefs are encouraging displaced people to return to their lands and resume farming at the crucial start of the rainy season when planting occurs. 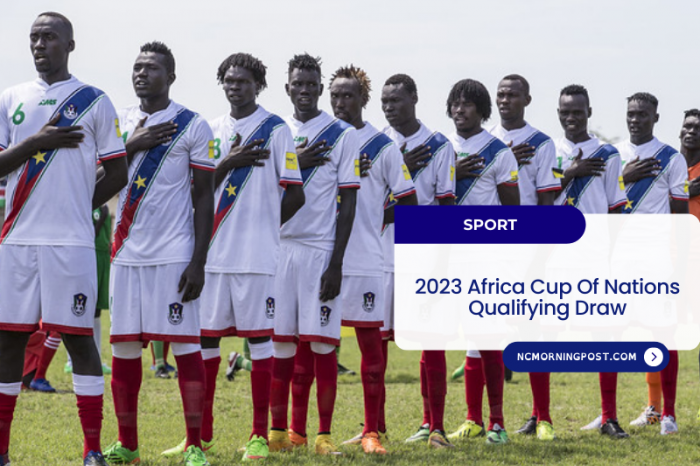 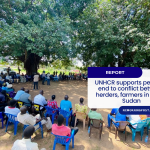