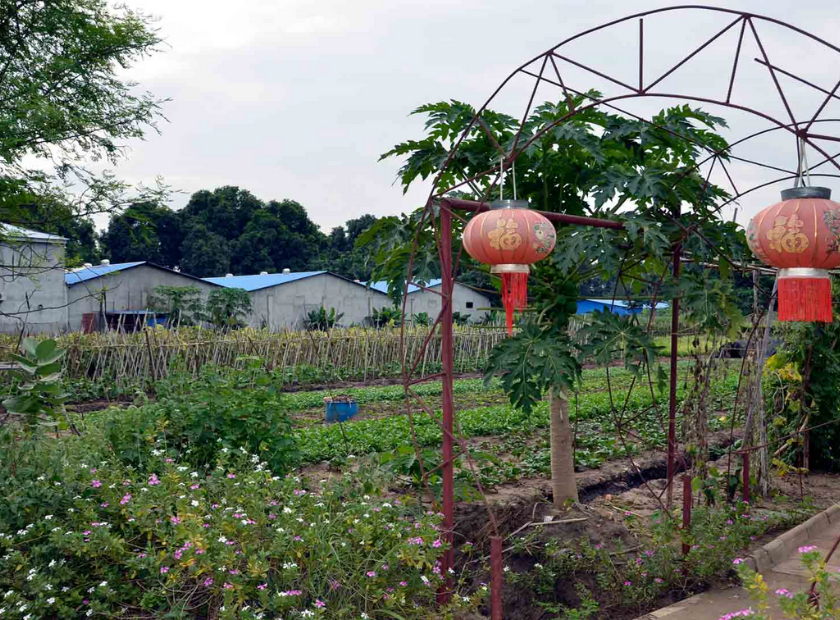 According to several women farmers on the outskirts of Juba’s Gumbo-Sherikat, armed land grabbers have taken their farmlands.

Among the numerous ladies afflicted in the region are Sarah Kujang Emmanuel and Regina Anyek.

They claim they were forced to flee the region when several armed persons attacked them while weeding and purposefully damaged their crops in the fields.

The land grabbers, according to the ladies, are primarily army officers who forcibly erect shelter on their farmland.

According to the ladies, anonymous armed persons often threaten them with guns, sexually harass them, and in most cases leave them at the mercy of the grabbers.

“They came troops for us, and we were pursued with clubs and firearms.” They chased us down; we had over fifty ladies,” Sarah Kujang Emmanuel recounted in an Eye Radio report obtained by NCMP.

“The military began chopping down our cassava that we planted yesterday [Tuesday] after we weeded.” They may appear as soon as you get at your property and begin assaulting you at gunpoint.

“I was pursued with a club and a gun.” They also informed us that anybody caught standing here would be shot.”

Regina Anyek, who owns property on the outskirts of Juba’s Gumbo-Sherikat neighborhood, said that armed land grabbers claimed ownership of the farmlands.

“They are encroaching on our farmland.” “When we discovered them, they could tell us that it is their own land and that they build shelter on it or grow their own food,” Anyek said.

“They start hitting you when you speak to them.” As a result, we are now afraid of traveling to our fields or even picking wild foods. Because some will rape you if they discover you.”
It’s unclear who the land squatters are.

However, Kadaro is barely five kilometers away from Garbo Village in Mangala County, where people have accused high army commanders of stealing their ancestral land in recent months.

The county government of Juba has yet to react on the situation. 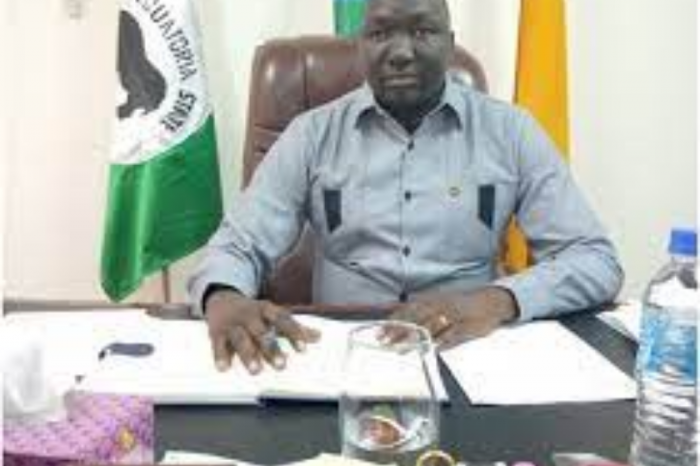 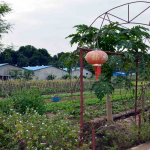