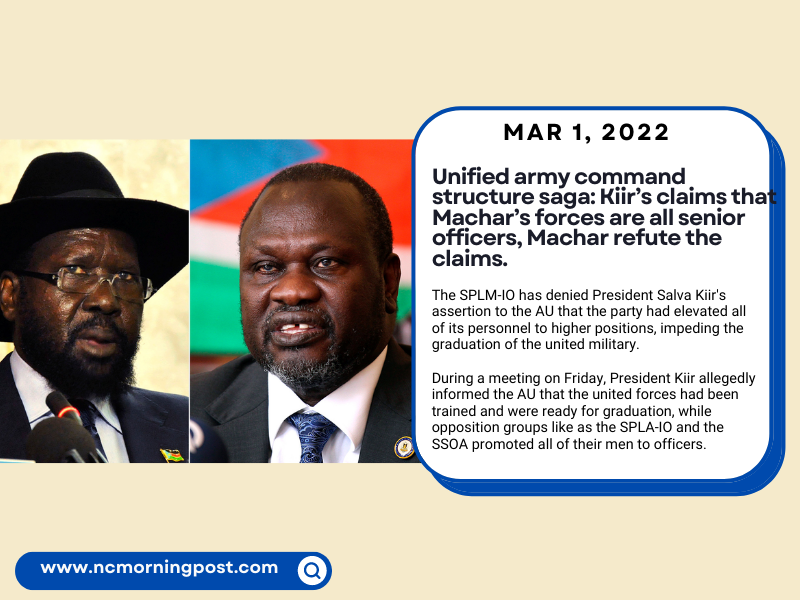 The SPLM-IO has denied President Salva Kiir’s assertion to the AU that the party had elevated all of its personnel to higher positions, impeding the graduation of the united military.

During a meeting on Friday, President Kiir allegedly informed the AU that the united forces had been trained and were ready for graduation, while opposition groups like as the SPLA-IO and the SSOA promoted all of their men to officers.

This, according to President Kiir, is impeding the development of a command structure and the graduation of soldiers.

Kiir’s remark to the AU came only a week after the Presidency decided to graduate the first batch of the united troops after the command structure was established.

Prior to the AU visit, the president gave the Joint Defense Board a week to check over 50,000 vetted joint forces before graduation.

However, a representative for the First Vice President’s office denied Kiir’s assertions, claiming that the SPLA-IO has not promoted its fighters to higher positions.

The delay in graduating the united troops, according to Puok Bok, SPLM-IO Director for Information, is due to a lack of political will on the part of the SPLM-IG.

President Kiir’s assertion that the SPLA-IO had more generals, according to Bok, who is also the acting spokesman in the First Vice President’s office, is false.

“The President said the SPLM-IO had more generals, which is incorrect. And, according to JDB reports, they have completed all screening based on military formation, from squad upward, “Bok explained in a report published by Eye Radio and seen by NCMP.

“The graduation of the united forces does not depend just on the procedures for screening the troops; first, we must agree on the unified leadership of these forces.” Second, the security legislation must be passed by the parliament.

“These laws are the ones that will control the functioning of these troops, so these are the two causes for the delay, and finally, President Salva Kiir’s party’s lack of political will is another impediment.” 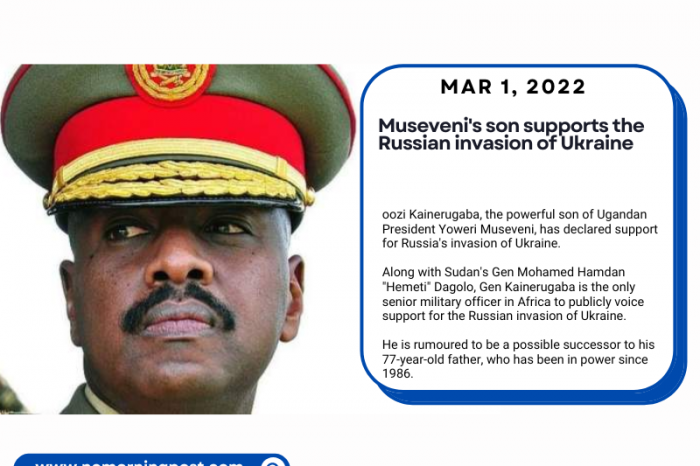 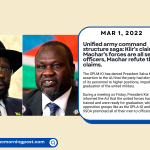