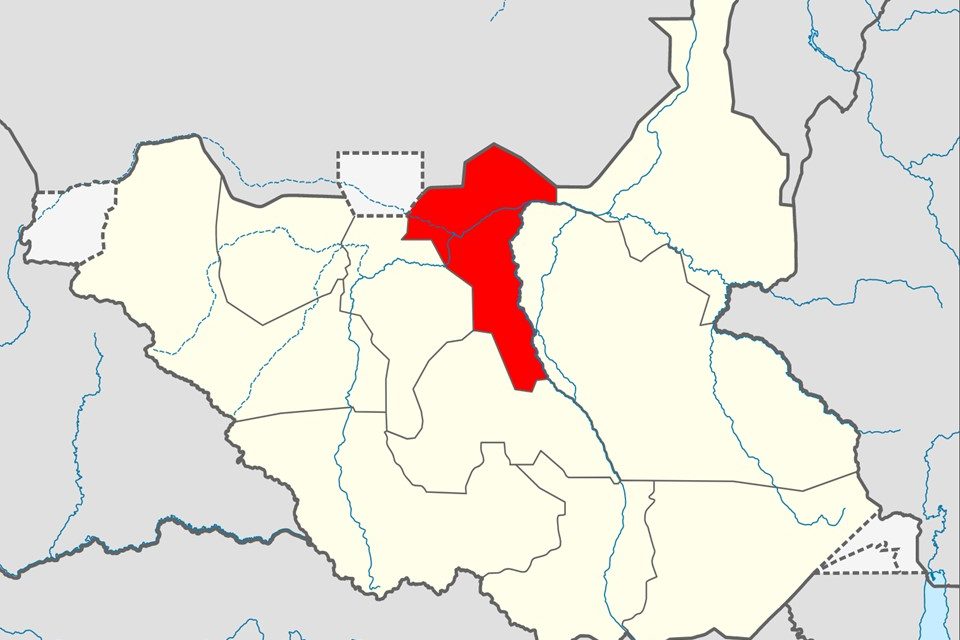 “First exams did not leak and there were no cases of cheating. Our girls fared better than boys,” remarked Tako. “The first ten students, most girls,” he added. 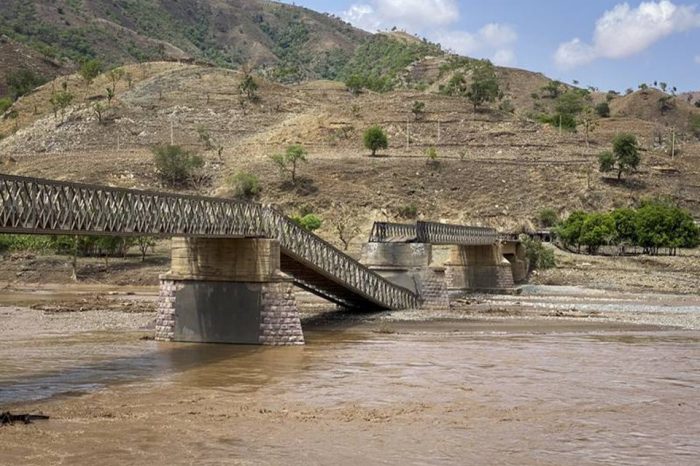 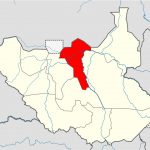