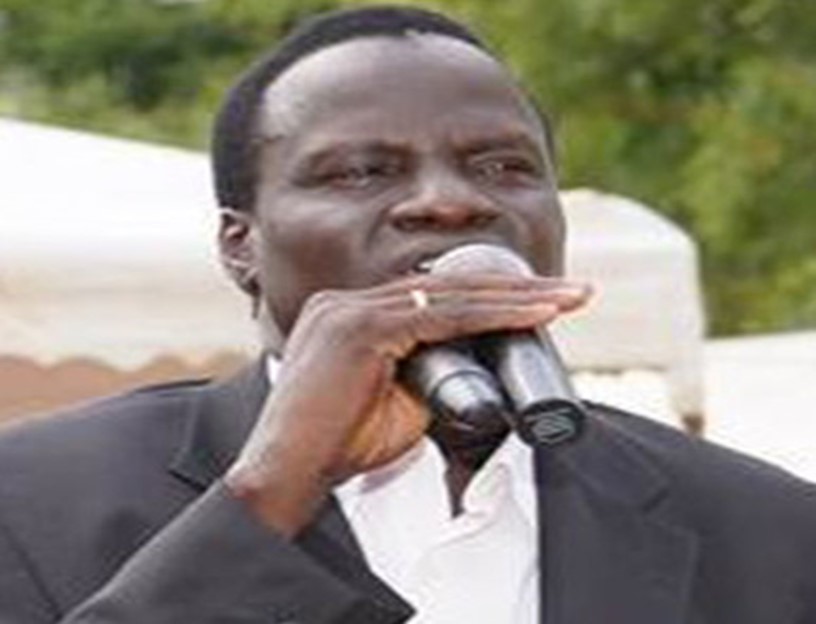 Mr. Moses Lam was appointed to the post on the Other Political Parties’ (OPP) platform, which is a signatory to the 2018 peace agreement. The suspension order was allegedly issued in response to the minister’s appointment of two grade 5 directors of health in two counties.

“In exercise of the powers conferred upon me by Article 99 (2) (a) of the Unity State Transitional Constitution 2011 A.D., I Joseph Monytuil Wejang, Governor of Unity State, do hereby issue this Gubernatorial Decree suspending Honorable Moses Lam Dhil as Minister of Health indefinitely, effective immediately on the 10th day of August 2021,” read a gubernatorial decree issued.

According to a report obtained by NCMP from Radio Tamazuj, the suspended minister said on Wednesday: “The manner in which the governor suspended me is not legal since there was no specific basis for his suspension.”

“The order makes no mention of why I should be suspended; nevertheless, what I do know is that he should have established investigative committees, written a letter to the parties, and then sent it to the President, rather than suspending someone unilaterally for no legitimate cause. Which provision of the agreement empowers the governor to dismiss or suspend a minister from another party on the same basis as a simple civil servant?” Dhil enquired.

For his part, Gabriel Hon Makuei, the State Minister of Information, said that he was unaware of the health minister’s suspension.

“I heard it on social media, but I’m going to the general secretariat to verify whether or not the health minister has been suspended,” he said.

Other Political Parties (OPP) leaders could not be contacted for comment immediately. 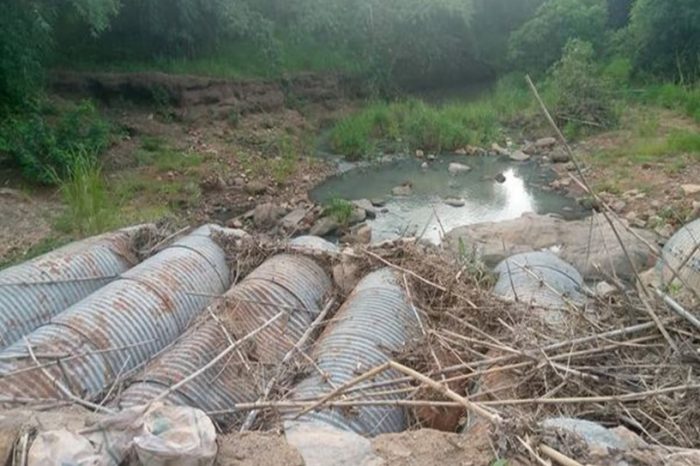 If the Mafi Bridge crumbles, Yei, Morobo, and Lainya will be rendered inaccessible -Lainya commissioner 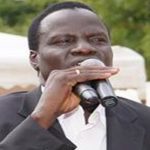